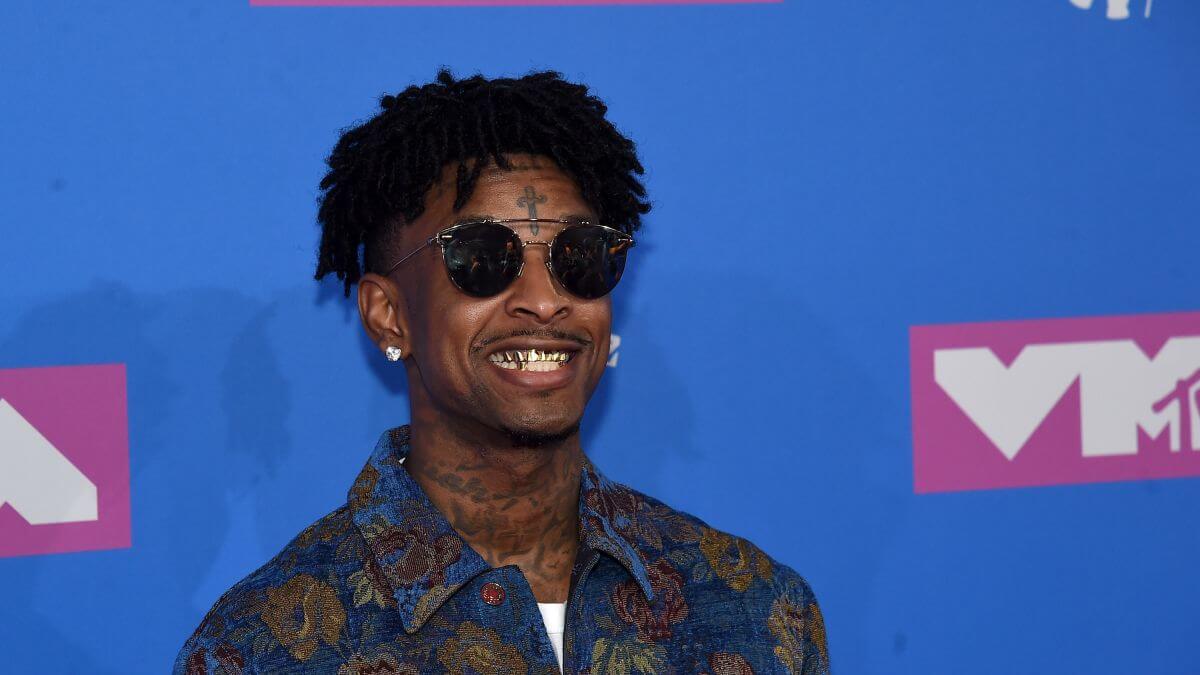 21 Savage’s attorney, Charles Kuck, released a statement regarding the Grammy Award-nominated rapper turning himself into authorities in Georgia yesterday.

“Last night’s manufactured charges are yet another example of how our justice system, from ICE down to the local level, unjustly targets young Black men who seek to exercise their rights,” Kuck said. “There is no legitimate basis for these charges nor for ICE’s continued antics, and we will fight until Mr. Joseph is justly vindicated.”

Buzzfeed reported on Thursday (Sept. 23) that 21 Savage, born She’yaa Bin Abraham-Joseph, turned himself into DeKalb County authorities in Georgia that same evening, following a warrant the agency issued for his arrest on Sept. 7. Apparently, the 28-year-old artist was on the hook for allegations of felony drug and weapons possession stemming from his highly publicized arrest by immigration officials over two years ago on Feb. 3, 2019.

As far as the warrant goes, the legal document reportedly claims that on the night 21 was taken into custody in 2019, he tossed a bottle that had liquid in it, which tested positive for codeine. Reports claim there was a firearm found inside the car 21 was in as well.