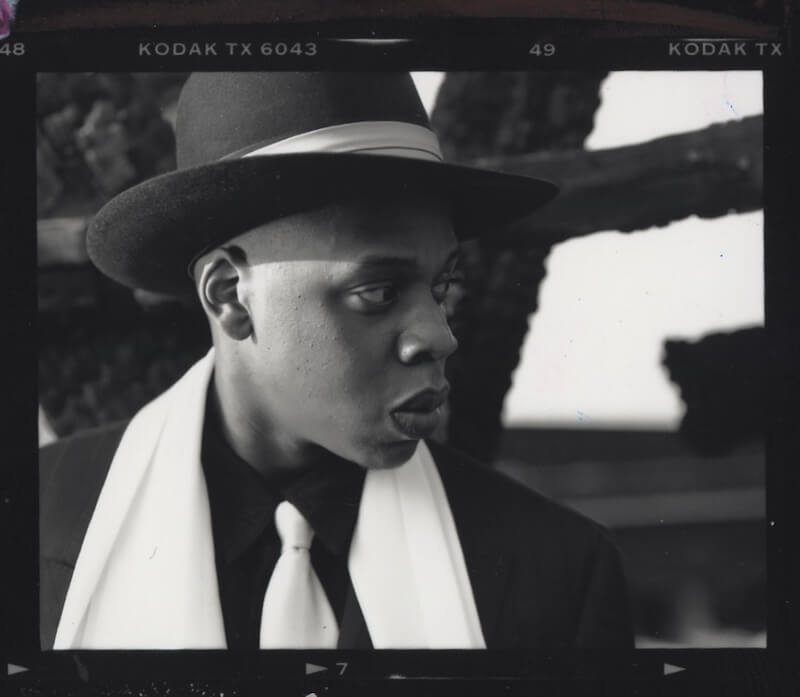 The year is 1996, 2Pac & Biggie are at the top of the Hip-Hop world. The East Coast vs West Coast thing is getting full media coverage and media hype. Southern Hip-Hop is making a modest rise through the works of Scarface, UGK, Outkast, Goodie Mob, 8Ball & MJG, and others. The West Coast had the rap game on smash and the East Coast was making a resurgence with Biggie, Nas, & Wu-Tang at the forefront. Along comes an ambitious Brooklyn emcee by the name of Jay Z. Jay Z’s rap resume at the time was more so him being seen alongside of Jaz-O, Big Daddy Kane, & Original Flavor. For many outside of the Tri-State area this Jay Z guy was a virtually unknown. At the time this Roc-A-Fella Records thing was a long shot because in 1996 rappers were looking for record deals not creating them. Jay Z, Damon Dash, & Kareem “Biggs” Burke come together to form Roc-A-Fella records and through a distribution deal with Priority Records put out the groundbreaking album “Reasonable Doubt” that gave birth to one of the greatest emcees of all-time Jay Z. 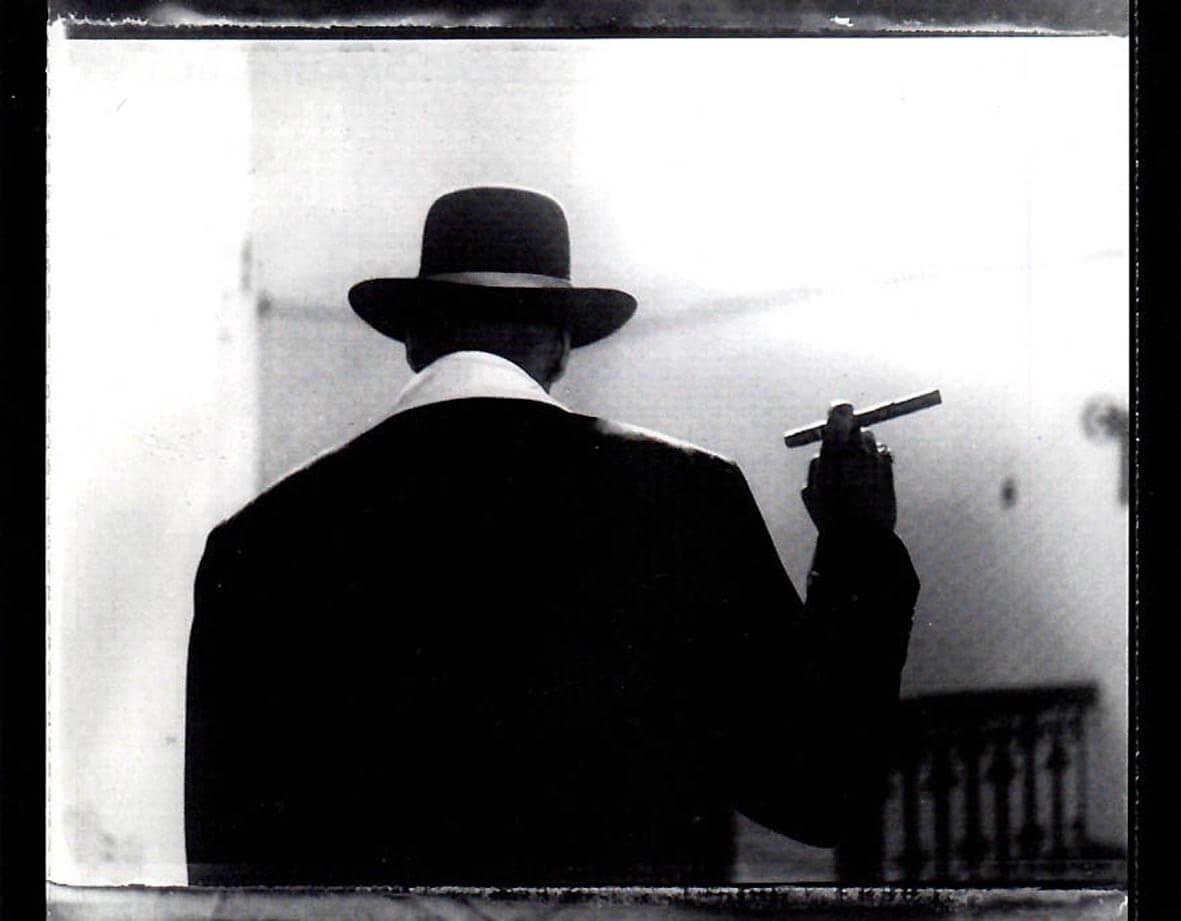 Reasonable Doubt is the most ambitious album that we have ever seen in music. In Hip-Hop everyone gets on the mic and talks that talk but Jay Z was talking that talk and accomplished everything he said he was going to do. Jay Z lets you know from the jump how he was going to approach music and business from a managerial standpoint. Reasonable Doubt was an all or nothing moment for the Brooklyn born emcee. With quotes like “I’d rather die enormous than live dormant, that’s how we on it” or “we hustle out of a sense of hopelessness/sort of a desperation. Through that desperation we become addicted sort of like the fiends we accustomed to servin. But we feel we have nothin to lose/So, we offer you, well, we offer our lives. What do you bring to the table?”. These are quotes of surviving by any means with hopes that the means justify the ends at the end of the day. Jay Z gave a sophisticated narrative to the life of hustling. With that sophisticated narrative his message translated far beyond the block. The quotables on Reasonable Doubt are relatable to anyone that is on a mission to excel in any arena.

Although Jay Z officially released The Blueprint in 2001 the original blueprint for Jay Z’s career was his 96’ debut album Reasonable Doubt. The $800 million man that you see today with TIDAL, Roc Nation, JetSmarter, etc started with this album. Many artist get to such a high point in their careers that they don’t like to look back at their earlier works for inspiration, Jay is different. Even with Jay’s incredibly consistent musical career he still says to this day that Reasonable doubt is his best album. In Jay’s words “you have your whole life to write your first album”. Jay had 25 years of living to put into his debut album Reasonable Doubt. With featured appearances from Biggie, Mary J Blige, Foxy Brown, Memphis Bleek, Sauce Money, & Jaz-O  this album reads like an origin story. In 1996 since the story hadn’t totally been created yet, to some it may have been a little less interesting. But outside of the hustler’s ambition and autobiographical theme what Jay had going for him on his first album was he was dead nice. Unapologetically nice, Jigga didn’t care if his lyrics went over your head or not. Jay Z double entendres coming at you a hundred miles an hour on this album. 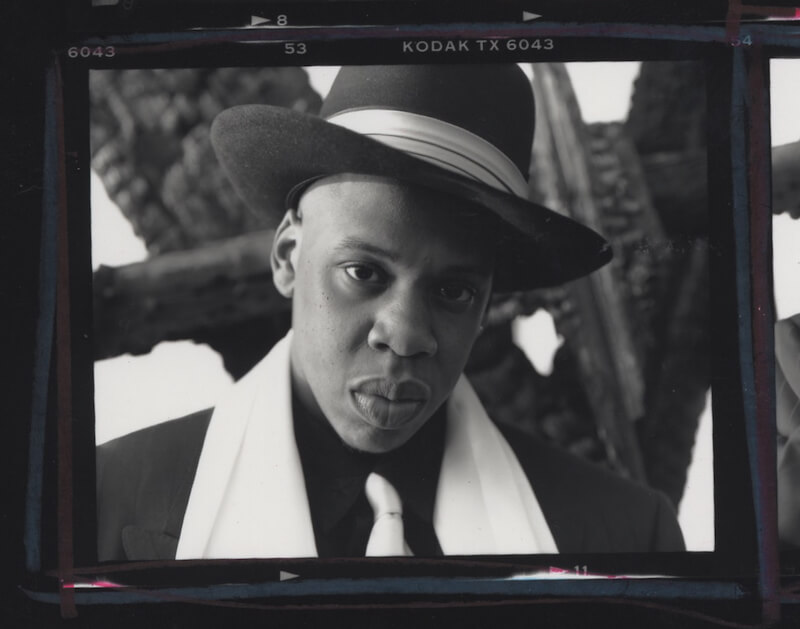 When you look at the most wealthy people ever in Hip-Hop the one thing that sets Jay Z apart is that he is a lyricist. The rest of the people that are one the top of Forbes list every year have ghostwriters for the most part. Saying that to say Jay is able to articulate much more in his music lyrically than the other Forbes list heavy hitters because he is a top notch lyricist. Whether people want to admit it or not Reasonable Doubt is a lyrical masterpiece. Production from Ski, Clark Kent, Premo, etc. also gave the album a consistent flow musically. Lyrics like “Who wanna bet us that we don’t touch lettuce Stack cheddars forever Live treacherous, all the et ceteras To the death of us: me and my confidants, we shine You feel the ambiance, y’all niggas just rhyme” or “chrome socks beaming Through my peripheral I see you scheming Stop dreaming, I leave your body steaming Niggas is fiending, what’s the meaning I’m leaning on any nigga intervening with the sound of my money machining”. I get it, not every single walk of life can relate to these tales, but even the nerdiest of the nerdy can appreciate Jay’s word placement and phrasing on this album. 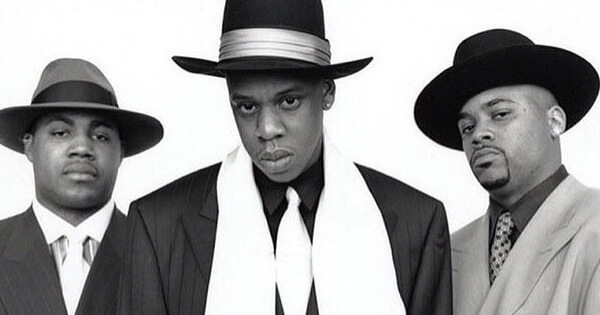 Reasonable Doubt gave us a look into Jay Z’s emotional side with “Regrets”, gave us a look into his mentorship on “Coming Of Age”, and gave his a look into his spiritual cinematic lyrical ability on “D’Evils”. One thing we didn’t get much of from Jay on Reasonable Doubt is the “Party Anthem Jay Z”. Which is an atribute to his amazing level of versatility, Jay doesn’t need hit records to carry his albums musically but he doesn’t sound out of place when he makes those party jams. With 1996 giving us “All Eyez On Me”, “The 7 Day Theory”, “It Was Written”, “The Score”, “ATLiens”, “Muddy Waters”, “Ironman”, “Hell On Earth”, “Beats, Rhymes, & Life”, “Stakes Is High”, and many other great Hip-Hop albums it was easy for an album like Reasonable Doubt that was operating almost independently to go under the radar. But as time went on the appreciation for this incredibly ambitious piece of work begin to rise as its prophetic nature was realized more and more.