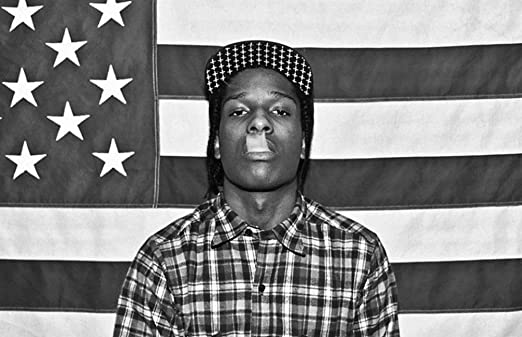 ASAP Rocky’s rap career received a huge boost in 2011 when he released his debut mixtape Live.Love.ASAP. It was celebrated as one of the best mixtapes from that time period, boasting fan favorites like “Peso” and “Purple Swag.” It also helped him secure a record deal with RCA and Polo Grounds, leading to his debut album, entitled Long.Live.ASAP, which he released two years later. Nearly ten years later, Rocky announced something big for its upcoming anniversary.

The mixtape will hit streaming platforms like Apple Music, Spotify, and Tidal on October 29th, just two days before its tenth anniversary. Rocky joins a list of artists who have uploaded their old mixtapes or unofficial releases to streaming platforms years after they were released. The most recent example is Mac Miller’s Faces, which debuted at No. 3 on the albums chart nearly two weeks after it was re-released. Others include Drake, who added his mixtape So Far Gone to DSPs. Joey Badass (1999), Chance The Rapper (Acid Rap), Wiz Khalifa (Kush & OJ), The Weeknd (House Of Balloons), and more have also done similar things.