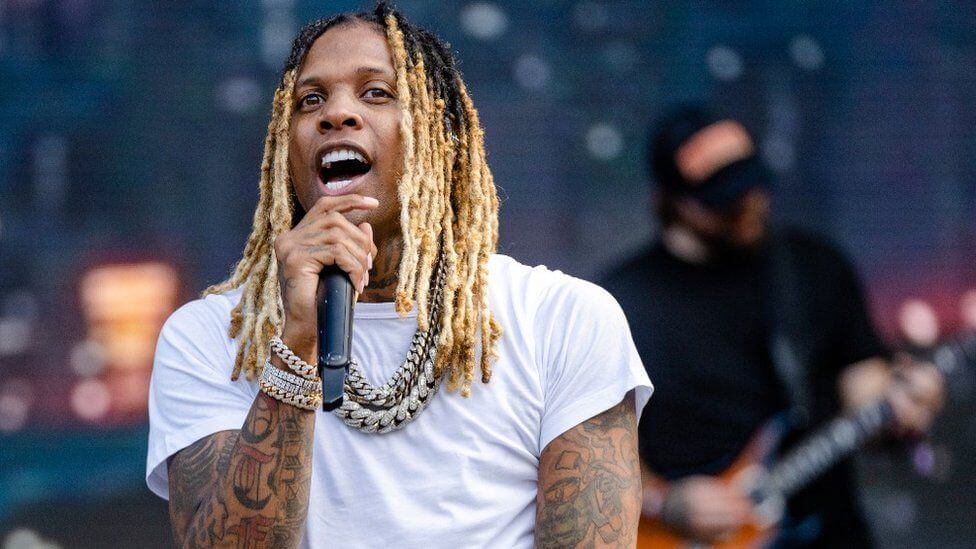 Charges against Chicago Rapper Lil Durk that stemmed from his involvement in a 2019 shooting near the Varsity in downtown Atlanta have been dropped according to Fulton County court documents.

Durk, whose real name is Derrick Banks, was facing several felony charges including: criminal attempt to commit murder, aggravated assault, participation in criminal street gang activity, possession of firearm during the commission of a felony, and possession of firearm by a convicted felon for his alleged role in the shooting alongside now-deceased rapper King Von.

In May 2019, the rapper left touring early to turn himself in to the Fulton County Jail.

“For some reason they decided that Mr. Banks was involved since some of the people he affiliated were involved in the shooting. We strongly denied that,” Banks’s Attorney Manny Arora told FOX 5 Atlanta.

Atlanta Police said the victim, whose name was not released, was shot in the leg after an argument between a group of people near the restaurant, and he rushed to Atlanta Medical Center for treatment.

A motion to dismiss charges filed on Oct. 17 said: “The facts of this case have been reviewed and although probable cause existed for the defendants arrest, the decision at this time is not to prosecute”.

The DA’s office cited prosecutorial discretion as the cause for dismissal.