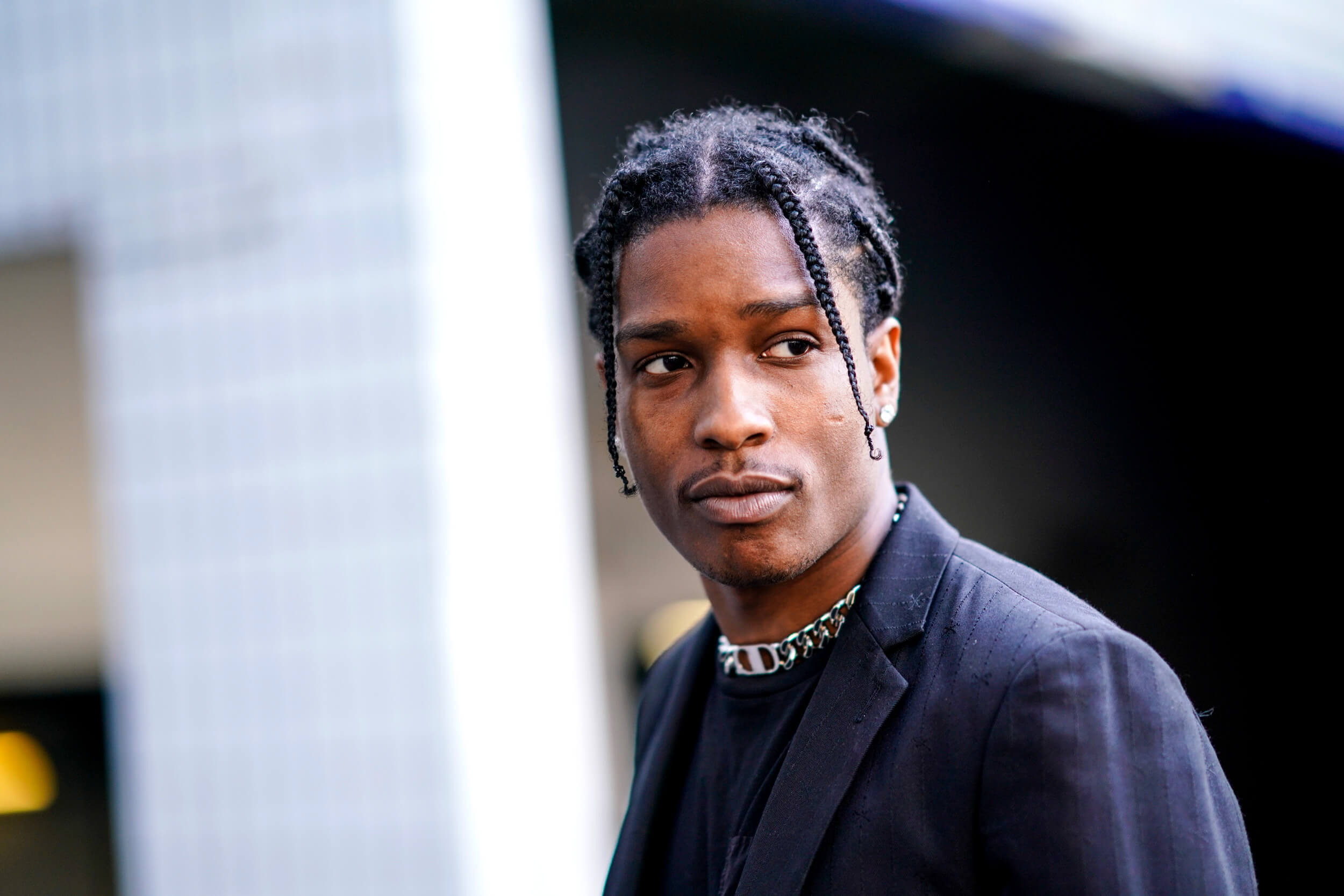 A$AP Rocky’s documentary will premiere on June 13 during the Tribeca Film Festival.

A$AP Rocky is set to release a documentary about his arrest and brief prison stint overseas. According to multiple reports, Stockholm Syndrome will premiere this year at the Tribeca Film Festival.

The 105-minute film will reportedly recount Rocky’s “meteoric rise” to mainstream success, which unfortunately took “a detour into darkness” in July 2019 when Rocky took a trip to Stockholm, Sweden.

During his stay, Rocky got into a disagreement with men who were following and harassing him and his entourage (as seen on video) and was arrested. The news was met with concern as fans and rappers came together in hopes to bring awareness to his case and get him freed from the Swedish jail.

Kanye West’s pleas got Donald Trump’s attention, who “made efforts” to speak to Swedish officials and “rooted” for his return home but didn’t free him. He was later convicted of assault and charged with $1,270 in damages to the victim but did not have to serve any more time behind bars. He was let go after a month in jail, most of which he spent in a single cell.

The support Rocky received “made me happy while being in there because when you in jail, you feel like nobody cares,” he said in a recent interview with GQ. “You can get lost, and you feel soulless. Like, you feel low, bro.” With encouraging words from fans, he worked out, prayed, and designed his dream collaboration — one of the many things that came to life after his prison release.

“Honestly, I never thought that things that I imagined while I was in jail would come true,” Rocky said. “And everything that I envisioned in prison came to fruition. ‘Cause I guess I manifested it. And I prayed! I really wanted to bless that situation and move on from it in a positive way. I was praying to stay strong, and God got me through shit like it was nothing! That shit was nothing.”

The Architects-directed Stockholm Syndrome will make its debut on Sunday, June 13 at 8 p.m. during the Tribeca Film Festival’s Juneteenth programming. It will feature commentary from Kim Kardashian, Naomi Campbell, Tyler, the Creator and A$AP Ferg as well as archival video, live concert footage of the highs and lows Rocky experienced throughout his career and amid his Swedish prison stint.