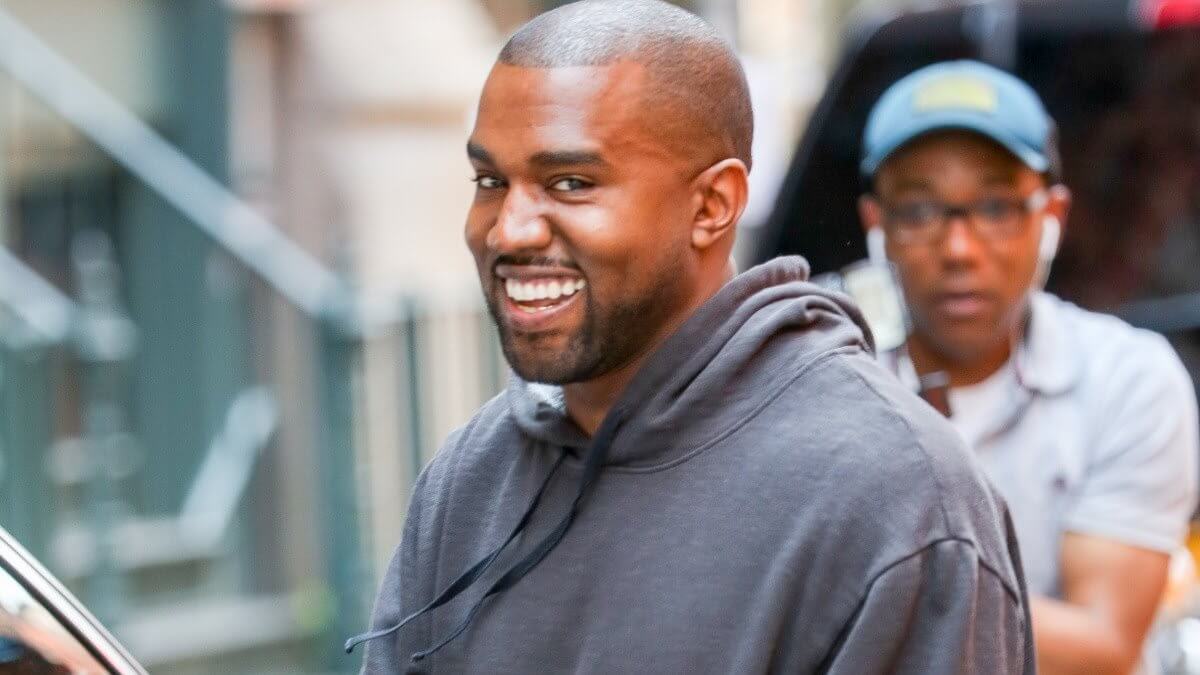 Business of Fashion reports that “Balenciaga has officially ended its relationship with Ye, [formerly known as Kanye West].”

The luxury fashion brand made the decision after “his controversial appearance on the podcast Drink Champs released last week, where he falsely claimed that George Floyd wasn’t murdered but killed by fentanyl and made even more antisemitic remarks,” according to Rolling Stone.