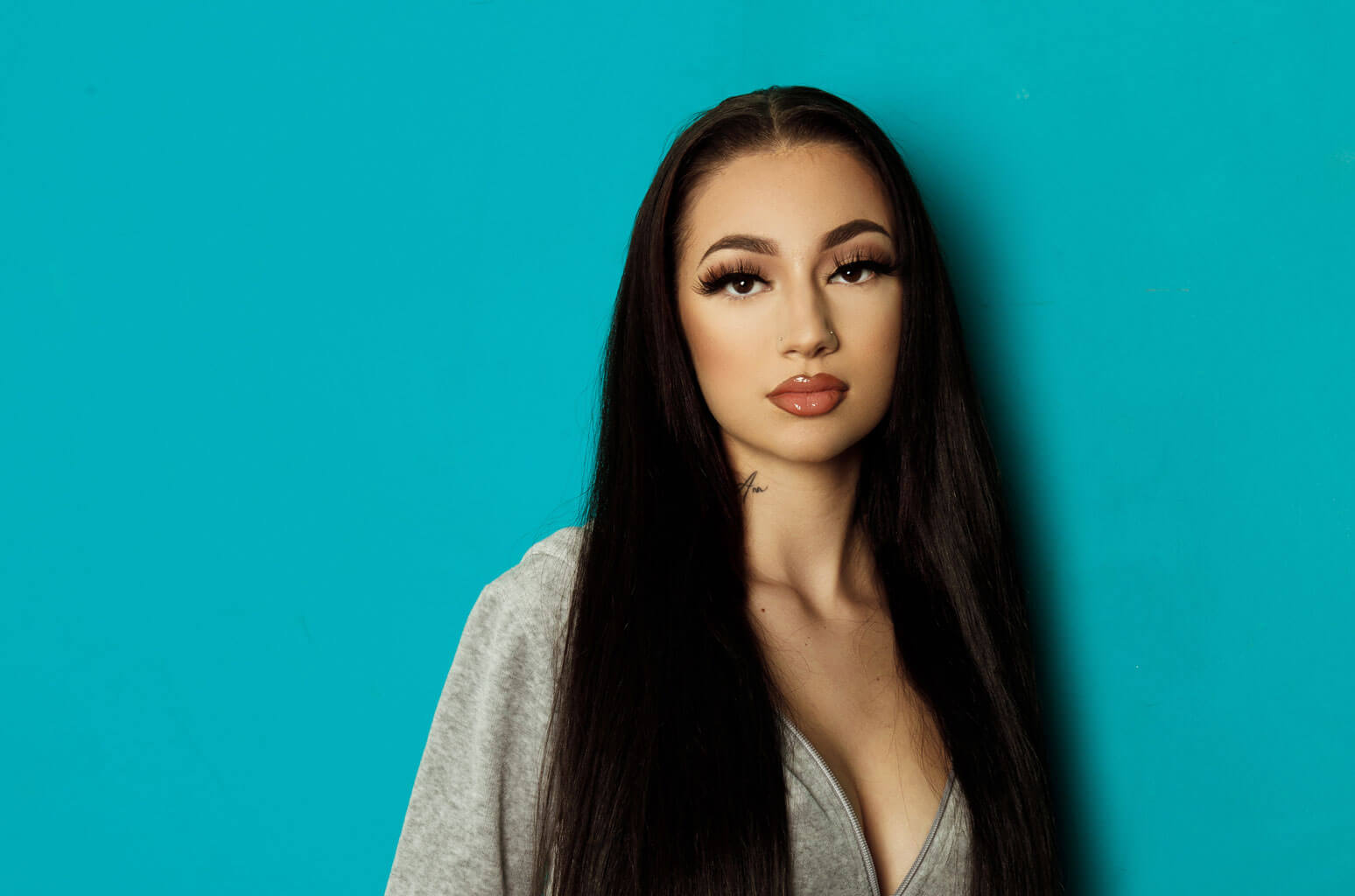 Bhad Bhabie’s been in her fair share of controversies and scrutinized behavior, but she keeps finding ways to flex regardless. Last April, she backed up claims that she’s made over $50 million on OnlyFans, and today she celebrates her invitation to speak at Oxford University, one of the most prestigious academic institutions in the world.

According to TMZ, the viral sensation was invited to the university to talk the Oxford Union which is an academic debate society. The Oxford Union President Ahmad Nawaz welcomed Bhabie by stating, “It would be an honor to welcome you to continue this fine tradition.”

Bhabie is doing big things out here. We previously reported that the 19 y/o has created the Bhad Scholarship Award in partnership with Educapital Foundation, which prides itself on being the “only national foundation to focus its efforts on trade school education for the country’s most underserved, impoverished students.” The initiative will distribute $1.7 million among 1,000 students enrolling in technical and trade schools as well as those who have graduated and are pursuing entrepreneurship or further education.

been too long 🇬🇧 https://t.co/WQXL1Dz5i2