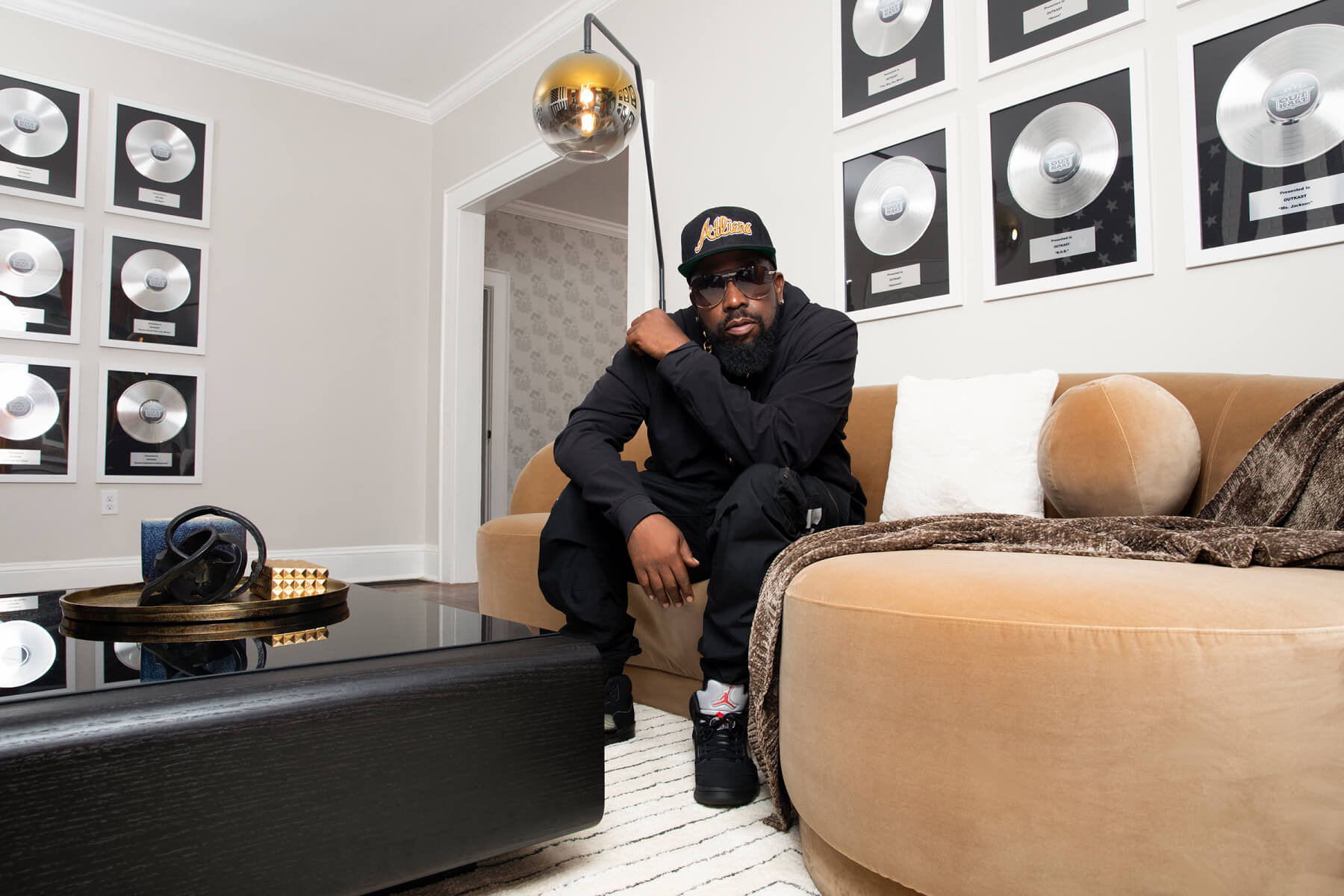 According to Deadline Big Boi, one of the founders of hip hop pioneers OutKast, is developing a TV series inspired by his own recording studio The Dungeon.

Big Boi has teamed up with Trailblazer Studios, one of the companies behind Dawn Porter’s Nat Geo doc Rise Again: Tulsa and the Red Summer to produce a music-mentorship and DIY-studio-makeover series.

The untitled series will see Big Boi help budding musicians, working with them to revamp basements, attics, garages, bedrooms, offices, and even closets into professionally equipped recording spaces and teaching them ins and outs of the industry as well as working with them at his Atlanta studio.

“Growing up, I spent hours in the Dungeon, writing rhymes and putting together beats,” he said. “I’m excited to work with the next generation of artists in a space that inspired countless songs and bring some of that magic to their own spaces.”

“As a longtime fan of Big Boi and OutKast, we wanted to create a format that was authentic to him,” added Ashleigh Di Tonto, Series Executive Producer and Senior Vice President of Development at Trailblazer Studios. “Collaborating with and supporting other artists has always been at the core of Big Boi’s Dungeon Family roots, so there’s no better way to pay it forward than uplifting ‘dungeons’ and young musicians across the country.”

In addition to Rise Again, which premiered on Nat Geo and Hulu for Juneteenth, Trailblazer Studios is behind series including The Legacy of Black Wall Street for OWN and Discovery+, podcasts American Sport and Post in Black and is working with Reuters to adapt its investigative series The Body Trade.