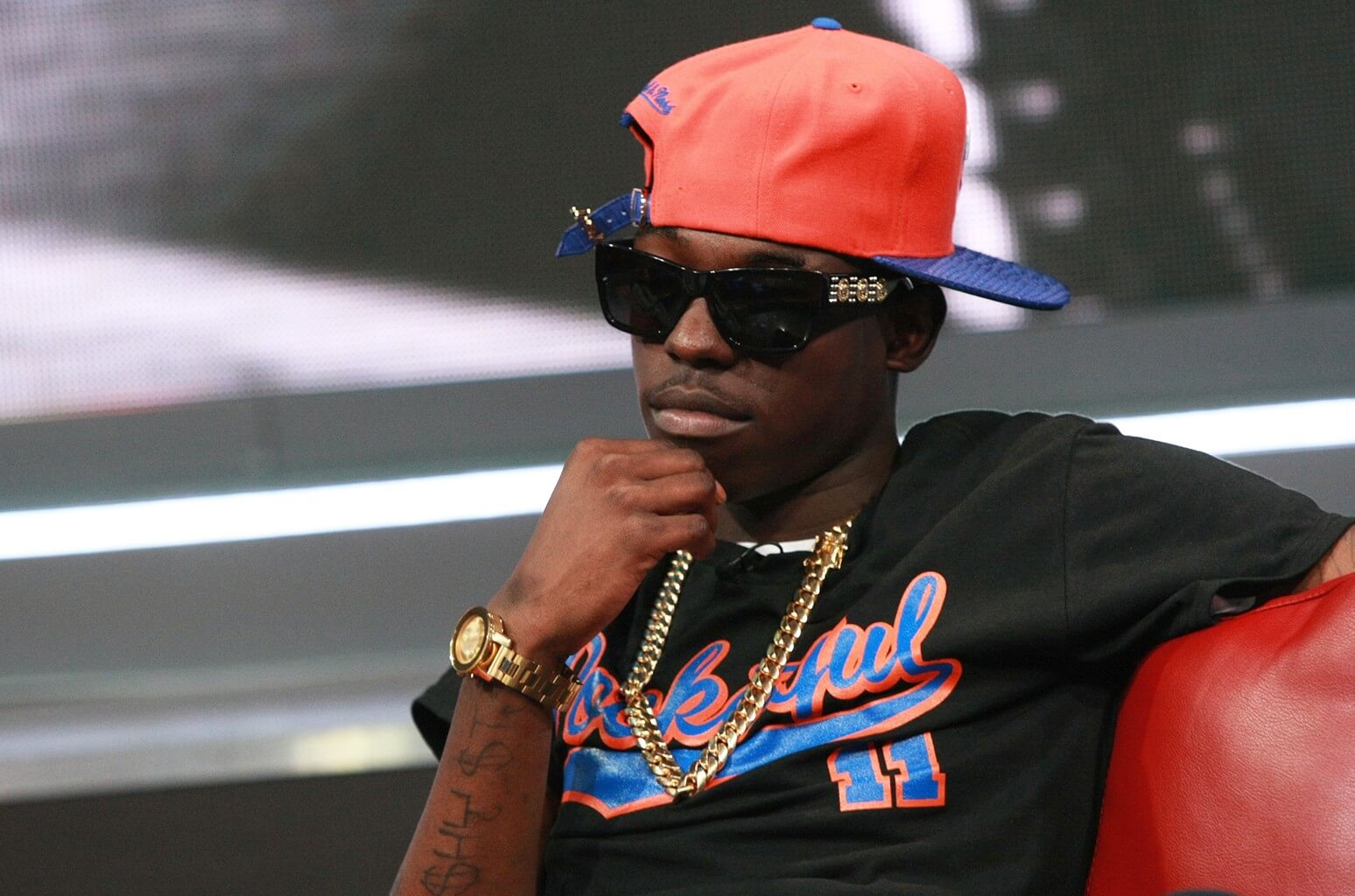 Bobby Shmurda’s route to releasing new music has differed from his peers who’ve previously spent extended time behind bars. In a new profile for the New York Times, the 27-year-old Brooklyn rapper revealed the next step in his plan to solidify his career post-prison – a management deal with Roc Nation.

Being heavily involved in his career, Boby has gained a greater outlook on life and is taking things more seriously than he did when he was in the streets heavily.

“He’ll ask questions and not just ask but actually comprehend,” Mike Brinkley, a senior vice president of artist management at Roc Nation said of Shmurda. “Meeting him for the first time, you can’t even fathom what he went through because he doesn’t wear it. He’s like, ‘I’m here to work, what do you need me to do?’”