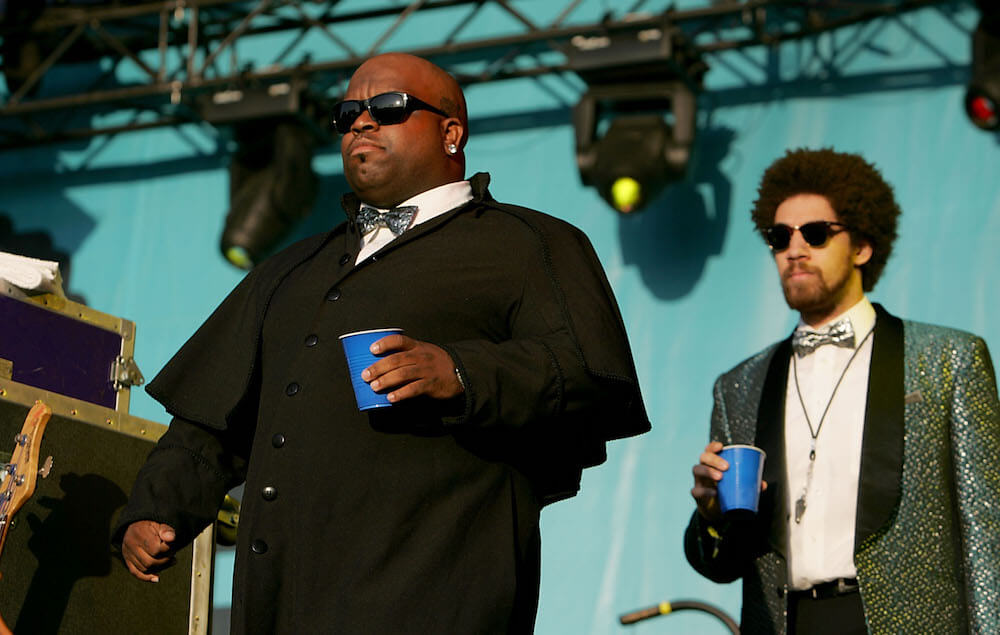 As Gnarls Barkley, the duo of Cee-Lo Green and DJ Danger Mouse dropped two of the early 2000s most critically-acclaimed projects, 2006s St. Elsewhere and 2008s The Odd Couple. But the genre-busting pair hasn’t done much since. Cee-Lo went back to his day job–that is, a successful solo career and his ongoing tenure as 1/4th of legendary southern rap group Goodie Mob. In an interview with HipHopDX, Cee-Lo revealed that Gnarls Barkley has new music ready.

“I’m so glad that I can really say for fact that we are at work on some new music,” he shared. “I’ve been alluding to it over the last few years, you know, keeping the fans abreast of what our aspirations are. We tried to get it together, but scheduling-wise, it was a little difficult to do.”

“And because we’re not an actual group, we have to take the time to get together. And if you have the time, you might not be in the mood or you might need some rest and recuperation from some other prior obligations.”

“A fun fact is that we basically got an album worth of material done,” he continued. “We might not utilize those first initial renderings, but we have the template. I don’t know if what we’ve done yet will be the album itself…”