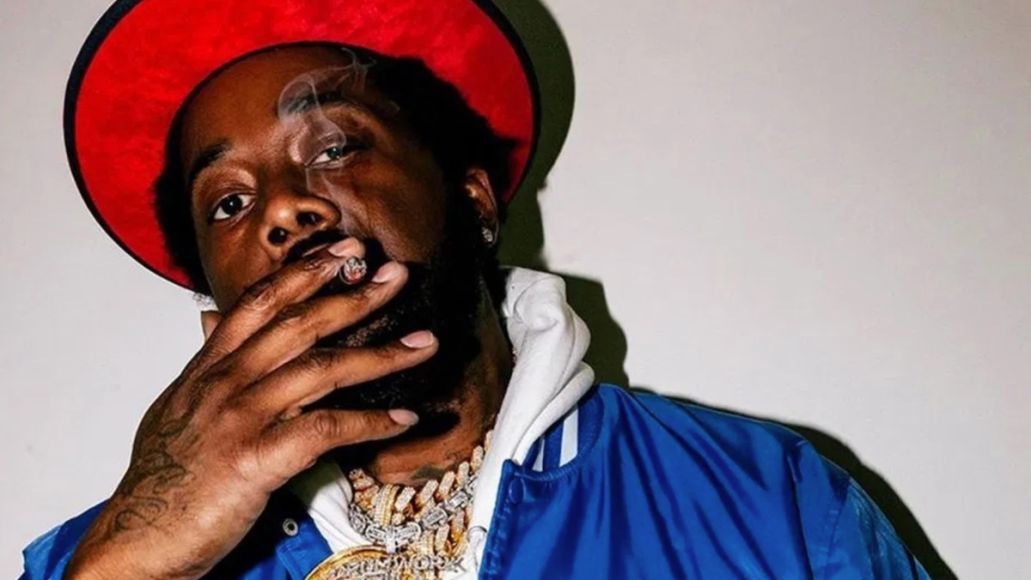 Last summer, Conway The Machine dropped his official debut album From King To A God — one of many efforts from he and fellow Griselda members dropped in 2020, including Benny The Butcher’s Burden Of Proof and Westside Gunn’s Pray For Paris. Conway already has one 2021 project under his belt with La Maquina, but the Buffalo rapper is far from done. His sophomore album and official Shady Records debut, God Don’t Make Mistakes, is set to arrive in the near future.

Ahead of its arrival, Conway shared a tentative tracklist in a post to Instagram, featuring the songs, guest features, and producers scribbled onto a notepad. Across the 12 songs, listeners will (for now) hear Conway rap beside Lil Wayne, Rick Ross, T.I., Jill Scott, Benny The Butcher, Westside Gunn, Jae Skeese, 7xve, Novel, Keisha Plum, and Annette Price. Production for the album will be handled by The Alchemist, Daringer, J.U.S.T.I.C.E. League, Hit-Boy, Bink! and Cosmo.

You can check out the tracklist for God Don’t Make Mistakes below.