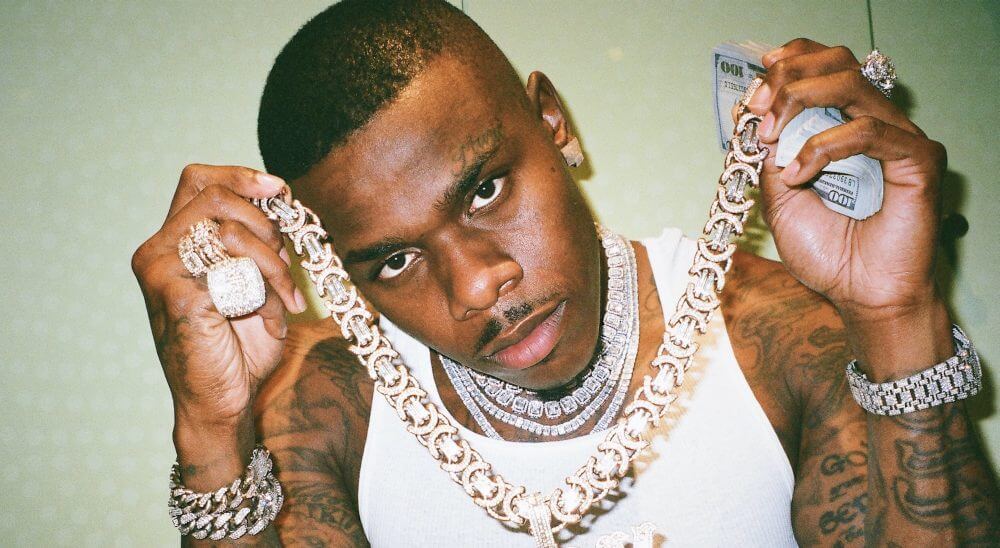 DaBaby announces he will be performing at Lil Boosie’s “Boosie Bash” on August 28th.

The self-proclaimed “Live Show Killa” is still in the hot seat after making ludicrous statements about the LGBTQ+ community during his Rolling Loud Miami set earlier this summer.

DaBaby’s RollingLoud set comments have caused him to be removed from music festivals such as Lollapalooza, Governors Ball, iHeartRadio Music Festival, Austin City Limits, and Day n Vegas, leaving Hot 97’s Summer Jam as the only main show left for the year.

New Orleans rapper Lil Boosie has included DaBaby in his lineup in his Boosie Bash lineup.

View DaBaby’s announcement below. Is performing at Boosie Bash.