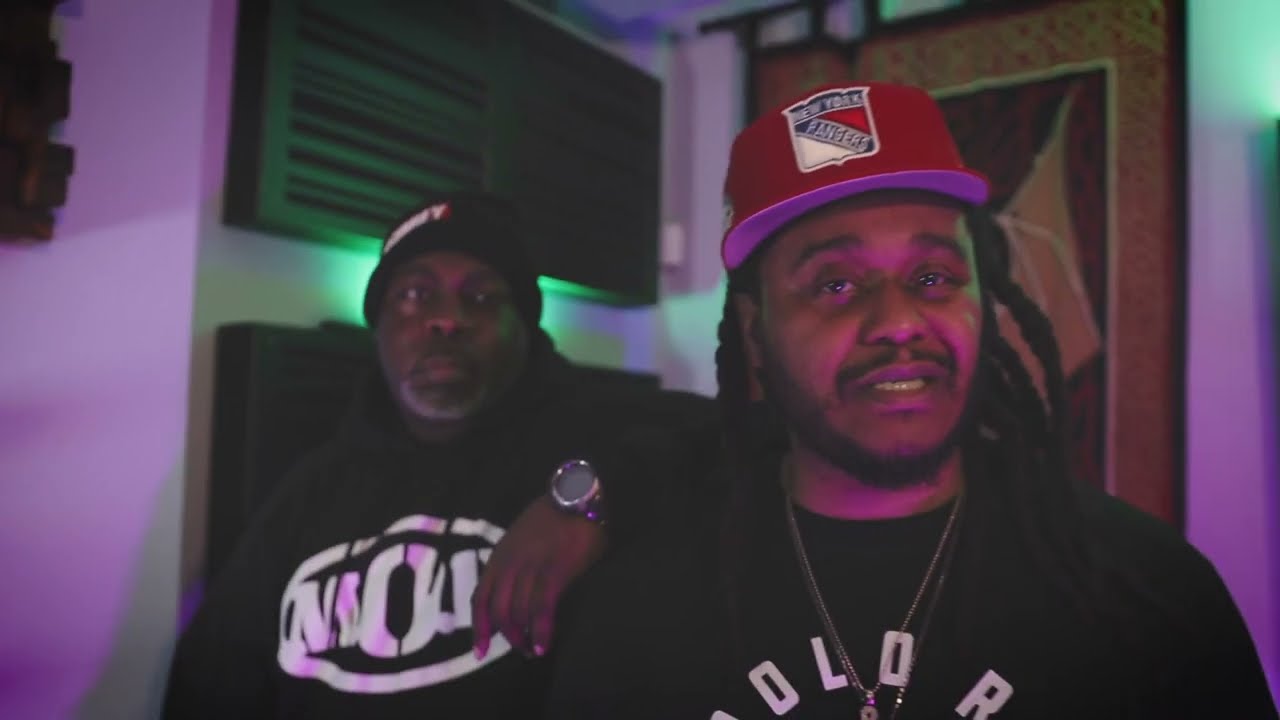 Demorne Warren is bringing some HEAT with “Undeniable” the new single to his album that is titled with the same name… This the hard hitting instrumental is produced by H.A.P.H. a veteran emcee from Hip Hop duo Da Ranjahz (Roc-A-Fella)

The song starts with Hip-Hop legend DJ Premier, shouting out Demorne Warren and Do For Self Entertainment’s CEO Pauly-On. Preemo acknowledges that Paul put him on to Demorne Warren at the legendary D&D Studios. After 2 solo albums and a group album with High Frequency Demorne Warren continues to shine when it comes to the BARS!

Demorne’s album Undeniable is a 15 track proven piece of work that covers a wide range of subject matter and bar techniques. The album title and lead single title couldn’t be more perfect.

Checkout the music video and album below.