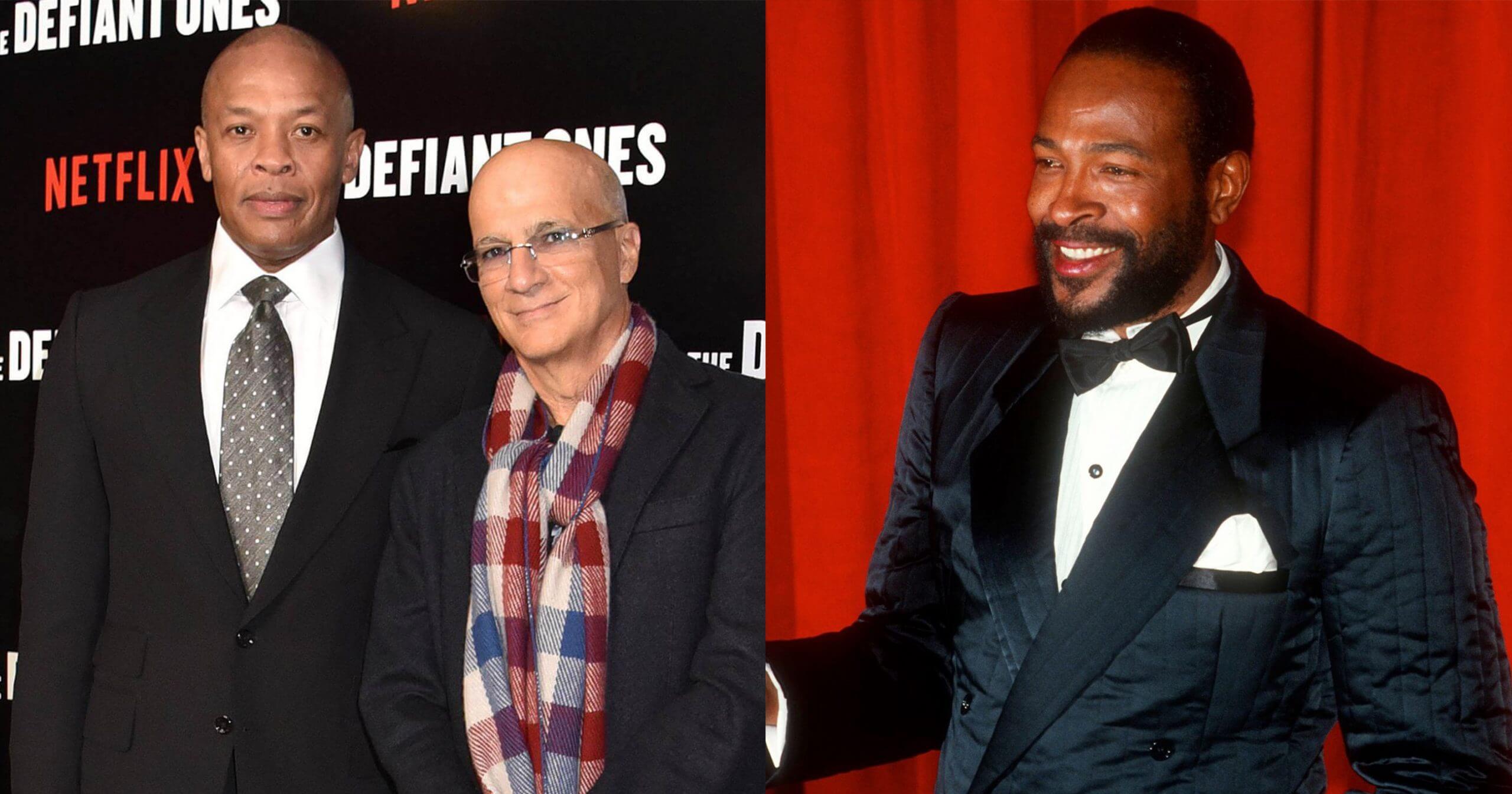 Dr. Dre and Jimmy Iovine are partnering together to produce a Marvin Gaye biopic titled What’s Going On, a reference to the legendary singer’s 1971 album of the same name. Allen Hughes, of Menace II Society and Dead Presidents, will direct.

“You’ve heard of all these big-name directors that have tried for 35 years to consolidate these rights,” Hughes recently told Deadline. “This started with Dre, saying let’s do this together, and then Jimmy came on, and Andrew Lazar, and we worked with the estate, with Motown and some other things that needed to be tied down, and we got it done.”

Deadline reports that Warner Bros is rumored to be putting up the biggest budget ever for a Black American music biopic.

“This is so personal for me,” Hughes told Deadline in an interview. “When I made my first film with my brother, we were fortunate to get ‘What’s Going On’ into the trailer for ‘Menace 2 Society,’ and it was a game-changer in elevating the marketing of that film. Every film of mine but the period film ‘From Hell’ had some Marvin Gaye in it, and I’ve just always connected to him.”

The film is expected to begin production next year and will likely release in 2023.