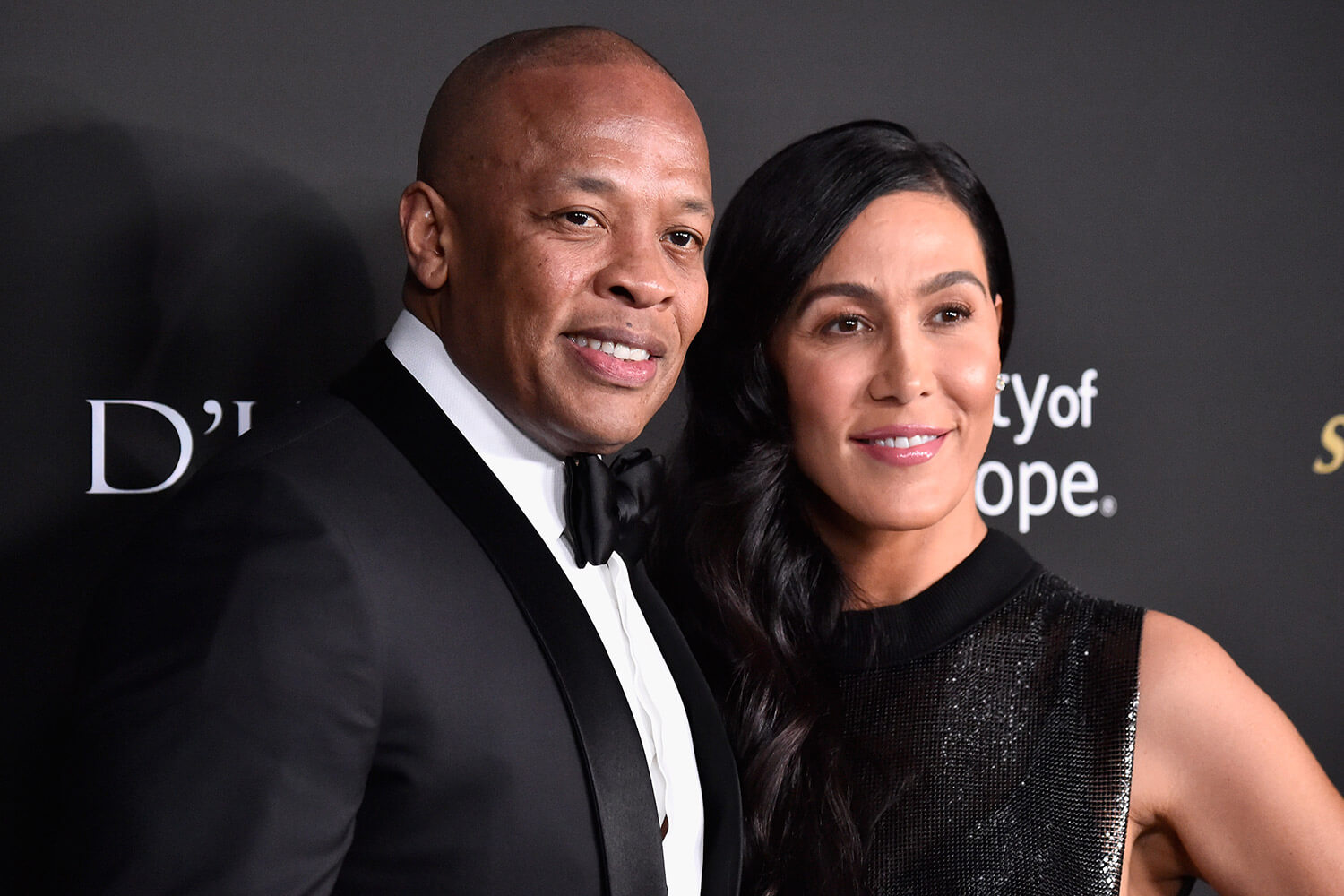 Dr. Dre was ordered to pay his estranged wife, Nicole Young, $293,306 per month in spousal support beginning on August 1, according to court documents obtained by Page Six on Thursday.

Dre will have to keep paying the massive amount to Young until she remarries or enters into a domestic partnership — or unless the court orders otherwise at a later date.

Dre was also ordered to continue paying expenses for the Malibu and Pacific Palisades homes that the couple once shared, which makes sense as a source familiar with the case told the publication that he owns these homes outright.

The source also said that the spousal support figure is consistent with what he’s been paying already and is a fraction of the $2 million per month that Young asked the court for in September 2020.

The couple is due back in court on Thursday for another hearing.

He began giving her temporary spousal support two months after the filing.

The former couple had a prenuptial agreement in place and Dre’s estimated net worth is currently around $800 million.

They asked a California judge to sign off on legally ending their marriage in April 2021, despite the fact that they were still hammering out their divorce details.

Dr. Dre’s lawyer declined to comment at the time.