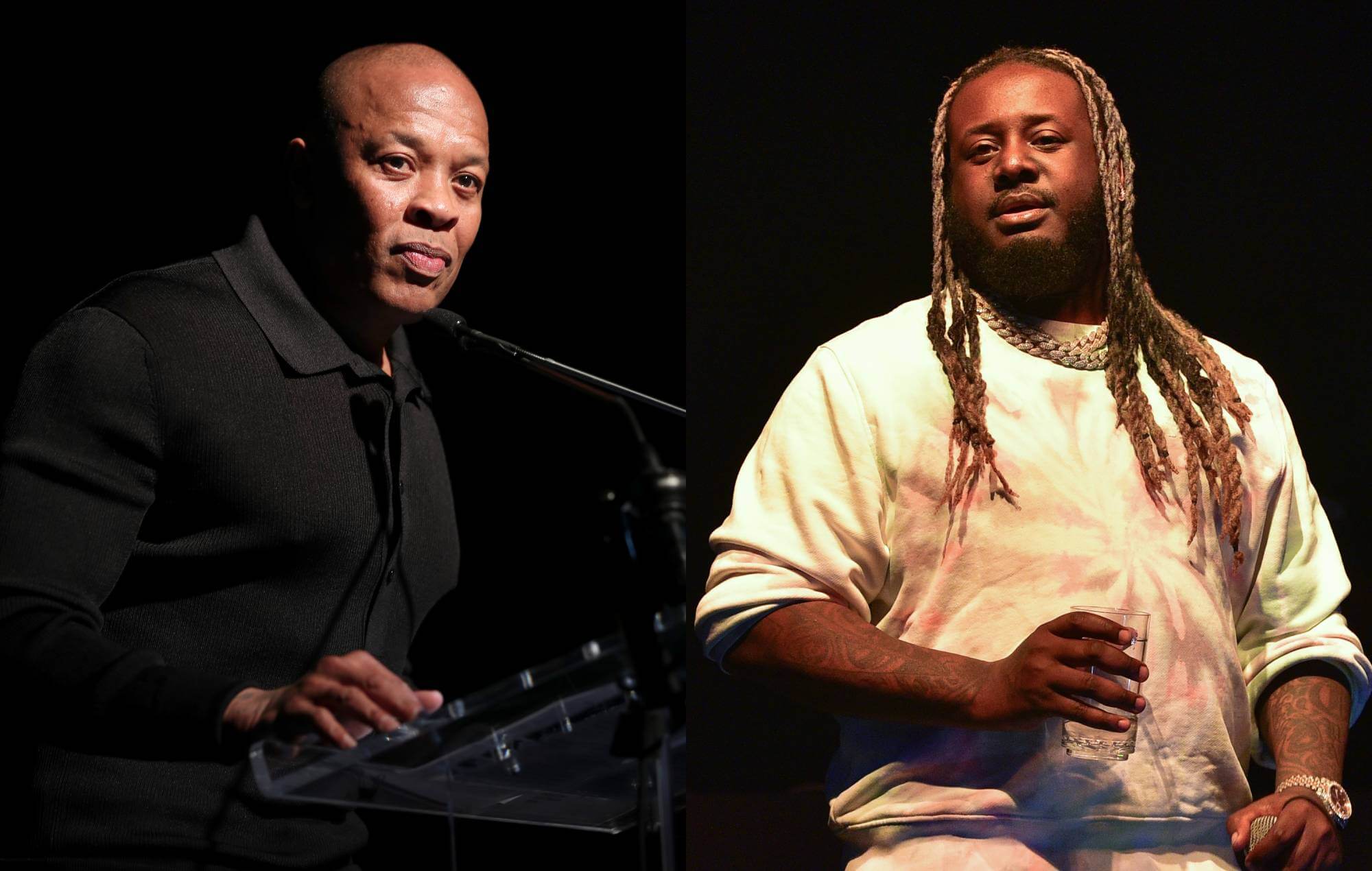 Dr. Dre has responded to T-Pain after a recent rant where T-Pain spoke on the current state of mainstream music.

T-Pain made the comments during a recent Twitch livestream where he demanded up-and-coming artists to show some originality in the songs they send him.

“Stop! Just, fucking, do something else! Goddamn it! Do some different music! We have all the shit you’re doing,” T-Pain said during his rant, which you can watch below