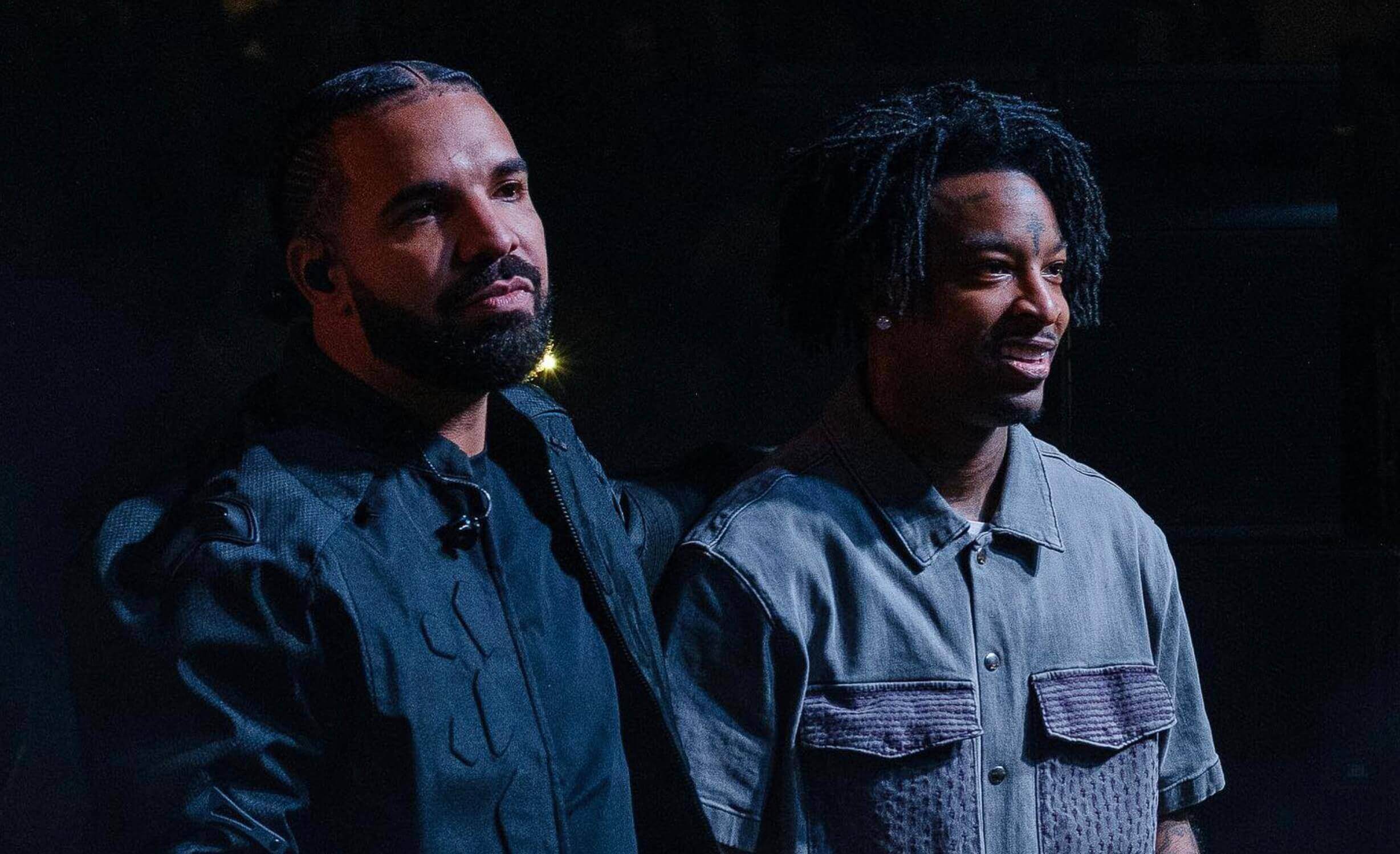 The promotional campaign for Drake and 21 Savage’s Her Loss is beginning to backfire. Leading up to the release of the duo’s collaboration album, both rappers posted hilarious parodies of what a typical press rollout would be like for other artists in the music industry.

The first of those parodies was a fake Vogue magazine cover of Drake and 21, which looked legit. But in reality, it wasn’t. In an Instagram post, Drake wrote, “Me and my brother on newsstands tomorrow!! Thanks @voguemagazine and Anna Wintour for the love and support on this historic moment. Her Loss Nov 4th.”

Sounds and looks like a real magazine cover right? The Canadian rapper even thanked the editor-in-chief of the magazine, Anna Wintour.

According to Reuters, Conde Nast, the owners of the magazine, have sued the Her Loss rappers for using Vogue’s name without their permission. They claim that the rappers’ promotional campaign was built on the unauthorized use of the magazine’s trademarks and false claims that they were going to appear on the next cover, with the support of Wintour.

“All of this is false. And none of it has been authorized by Conde Nast,” according to the complaint filed on Monday night in Manhattan federal court.

Conde Nast said the defendants also created a counterfeit issue of Vogue that was distributed in major metropolitan areas, accompanied by posters whose layout mimicked Vogue’s own.

It said the result was “unmistakable” confusion among the public, including media that touted Drake and 21 Savage as Vogue’s “new cover stars.”

The global media company is seeking at least $4 million in damages — or triple the defendants’ profits from their album and “counterfeit” magazine. They are also asking for the fake magazine images to be removed from the rappers’ social media and websites, punitive damages and termination of any further trademark infringement.