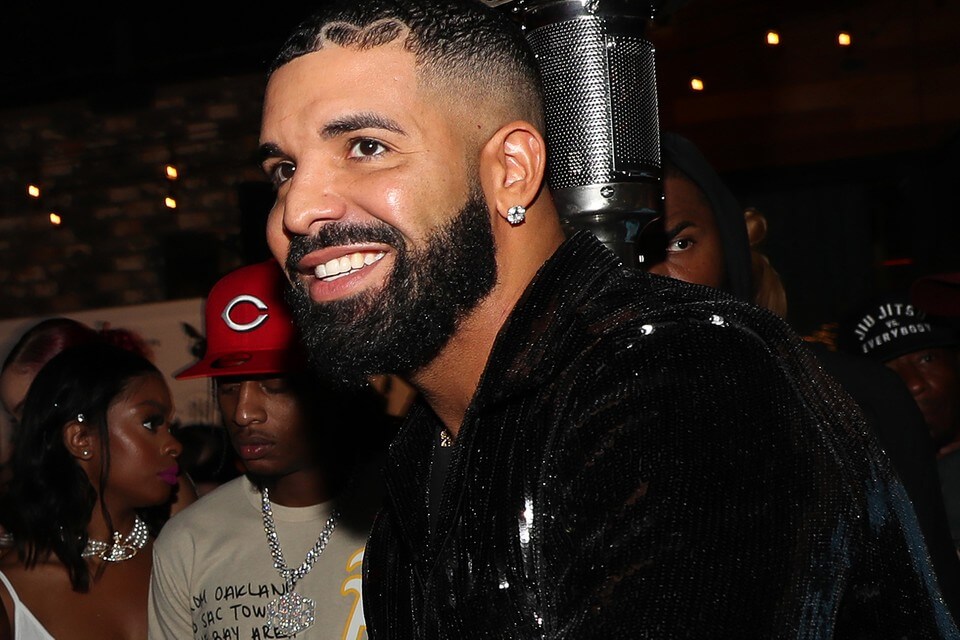 Drake also matches The Beatles as the only acts ever to monopolize the entire top five in a week.

Drake boasts one of the most dominant weeks in the 63-year history of the Billboard Hot 100 songs chart, as he becomes the first artist ever to claim as many as nine of the top 10 positions in a single frame.

Among his Hot 100 haul, the superstar infuses the entire top five, a feat previously achieved only by The Beatles for a week in 1964.

Leading the way, Drake’s “Way 2 Sexy,” featuring Future and Young Thug, launches at No. 1 on the Hot 100. In all, Drake debuts 21 songs on the Hot 100, all from his new album Certified Lover Boy (released Sept. 3 on OVO Sound/Republic Records), which blasts in at No. 1 on the Billboard 200 chart with 613,000 equivalent album units earned in the U.S. in the week ending Sept. 9, according to MRC Data, the biggest weekly sum for an album in over a year.

Meanwhile, with all nine of Drake’s new Hot 100 top 10s from Certified Lover Boy, the set is the first album ever to generate as many as nine top 10 Hot 100 hits.