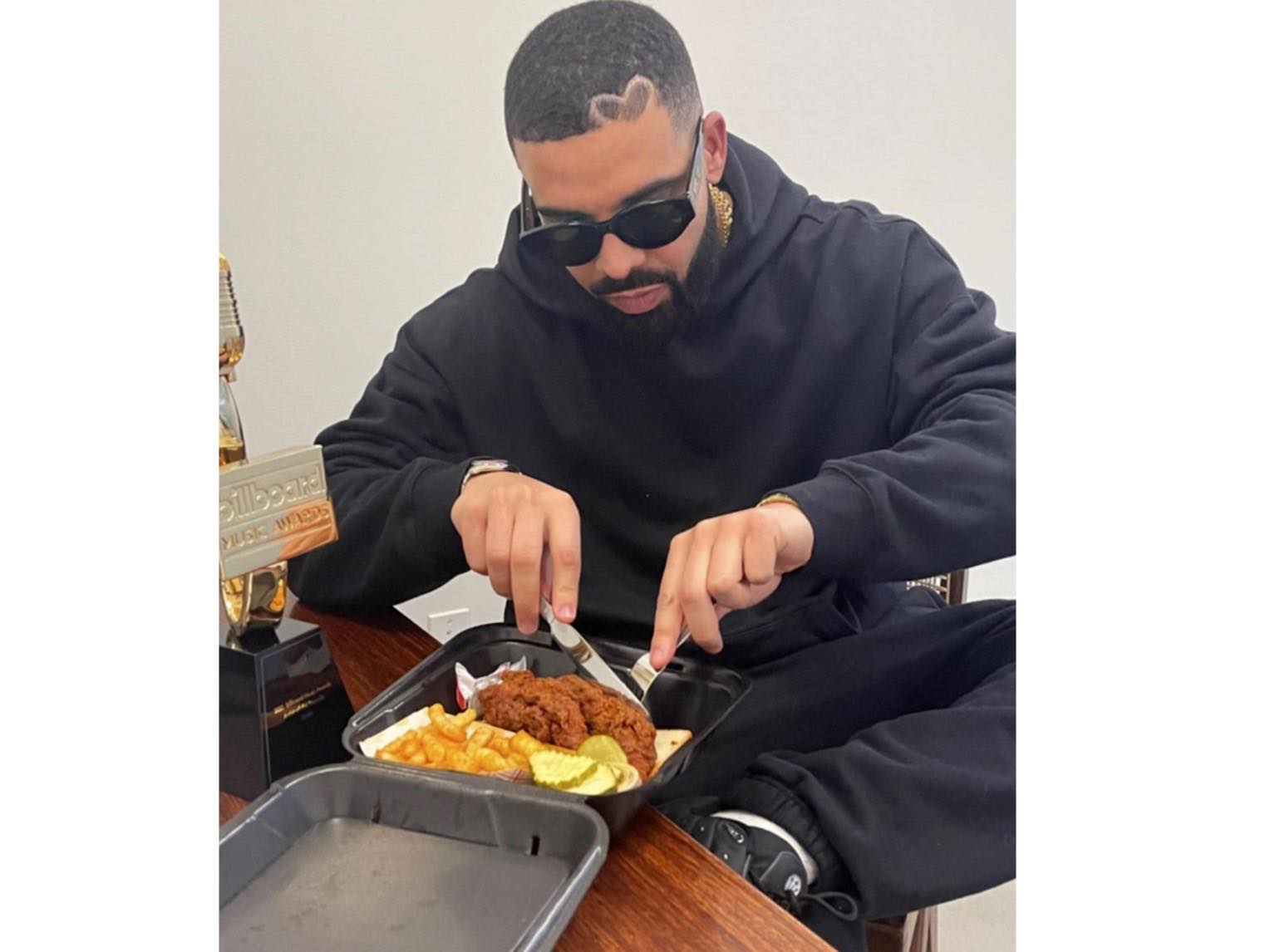 Drake announced on Monday that he’s joining Samuel L. Jackson, Boston Red Sox chairman Tom Werner, and others by taking his own minority stake in Dave’s Hot Chicken, which offers 22 locations mostly in California, as well as in Las Vegas, Chicago, Dallas, Portland, and more.

“I tried the food and it was amazing,” Drake said in a statement. “After meeting the founders and hearing their story, I jumped at the opportunity to invest.”

The founders’ story begins with Arman Oganesyan, chef Dave Kopushyan, and brothers Tommy and Gary Rubenyan launching the company in a parking lot pop-up in 2017. From there, stores began to open, specializing in the company’s go-to hot chicken tenders and sliders. The company has sold the franchise rights for more than 500 locations in the U.S. and Canada after making a deal with Wetzel’s Pretzels co-founder and former CEO Bill Phelps and movie producer John Davis to start franchising Dave’s.