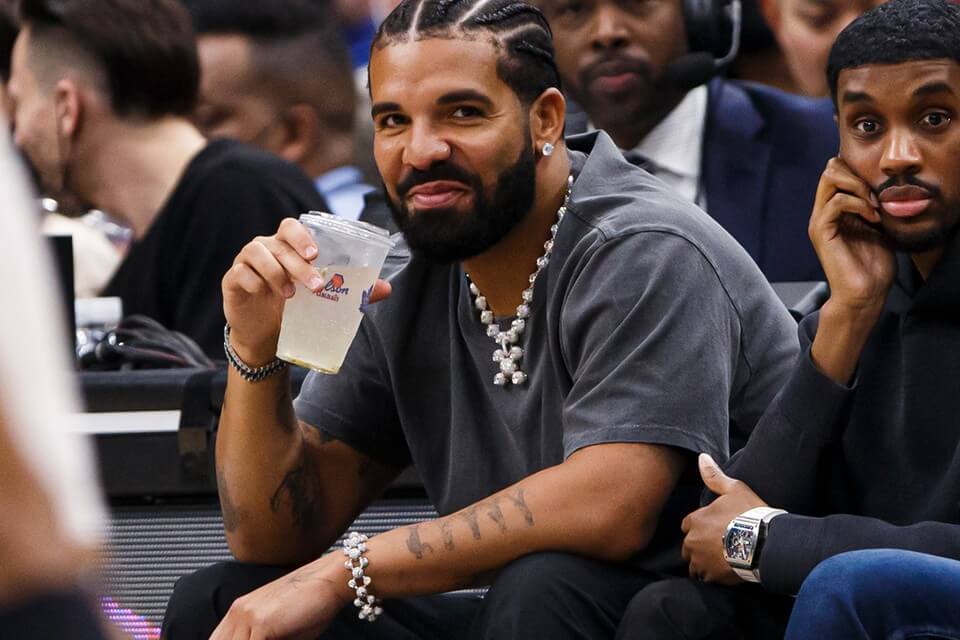 The biggest star in hip-hop just made the biggest move of his career. Variety reports that Drake has signed a new deal with Universal Music Group that could be worth up to $400 million. During a first-quarter earnings call, the company’s chairman Sir Lucian Grainge announced the deal, which is described as an “expansive, multi-faceted” endeavor “that encompasses recordings, publishing, merchandise, and visual media projects.” Drake had completed the deal in 2021 after re-upping for a big payday, which Variety’s sources say could reach that above-mentioned figure.

Drake’s signing follows the announcement of a similar deal by his Toronto compatriot The Weeknd (who may soon be going by just Abel). Earlier this year, it was reported that The Weeknd had also signed a similar expansion of his prior deal with Republic (a subsidiary of Universal) which would likewise cover “recorded music, publishing, merchandise, and video.” These deals have become quite popular, according to Variety, as a way for major labels to keep the industry’s biggest stars under their umbrellas as technological advances and cultural shifts have begun enticing more and more artists to strike out on their own outside the label system (i.e. Russ).

Even among those who haven’t commanded the sort of mind-boggling streaming success Drake has, bigger deals are keeping rappers like Lil Durk and Trippie Redd closer to home. Not for nothing, Trippie Redd’s label, TenThousand Projects, is also a subsidiary of Universal, while Durk’s imprint, Alamo, is under Sony. If the major labels are throwing around this kind of money (while buying up pieces of the various DSPs), it looks like their continued dominance over the music industry will remain assured for some time to come.