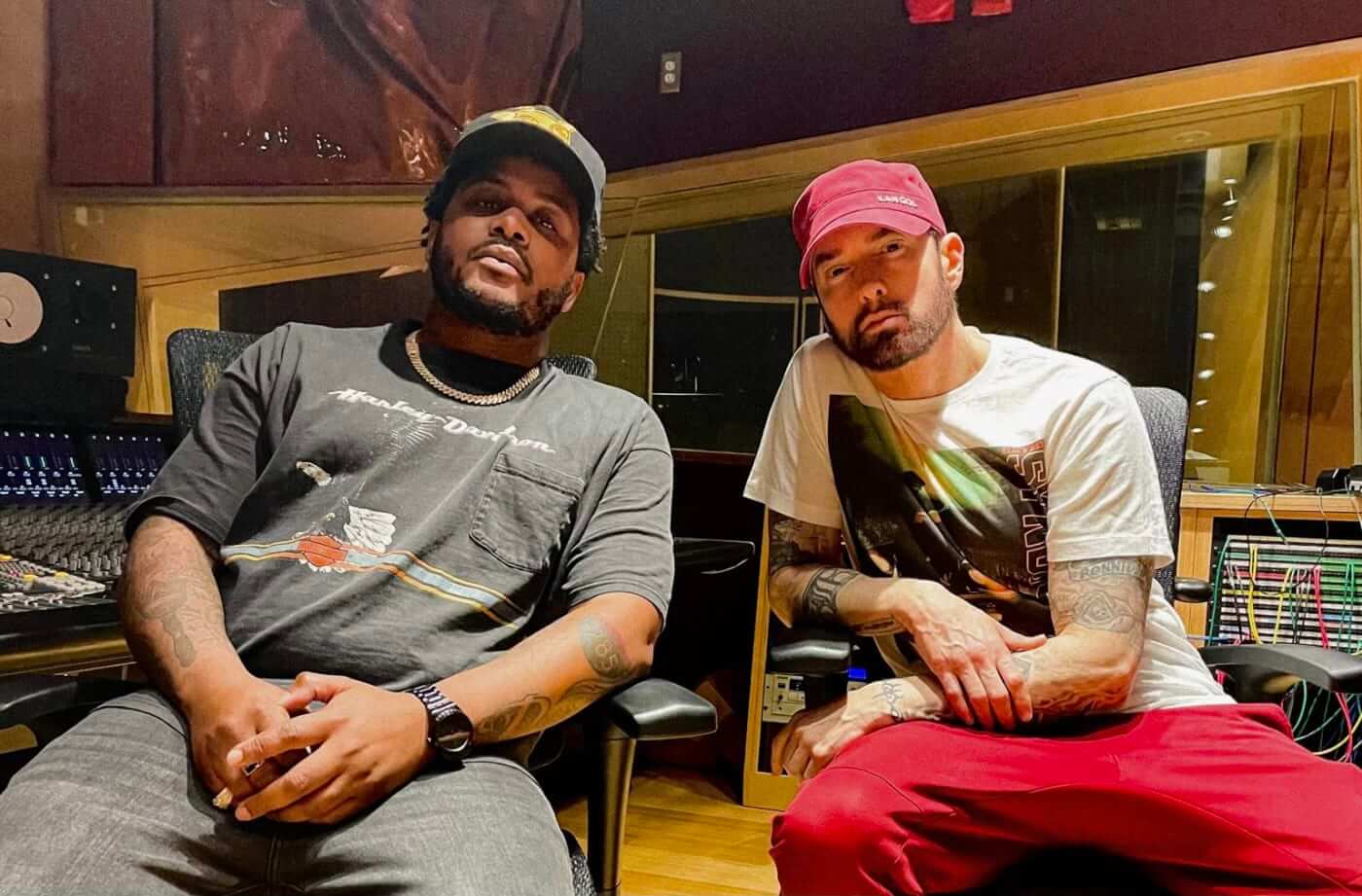 Eminem and Shady Records took to social media Thursday to announce Grip as the newest addition to the label’s roster.

“Grip is the type of artist that brings you into his world and expresses himself through a complete composed body of work,” Shady president Paul Rosenberg said in a statement. “If true album artists in this era are a rare breed, then Grip is a unicorn! We’re excited for him to join the Shady Records family.”

“It was one of those full circle moments because I grew up on Eminem so to have him reach out and let me know how dope my shit is was so cool. Excited to partner with Shady/Interscope and get the music out on a larger platform,” Grip said about the signing.

The East Atlanta MC joins Boogie and Conway The Machine as the latest rappers to join Shady’s talented roster.

Conway’s fellow Griselda member Westside Gunn was previously signed to the label but announced he’d left during an episode of the Joe Budden Podcast last November: “I’m off Shady,” Gunn told Budden. “I’m actually a free agent. It feels great. I already spoke to Paul [Rosenberg]. Everything’s good. Like, everything’s signed, sealed and delivered I have my paperwork, like I’m off Shady.”

Grip is currently working on his debut album for Shady, due out later this year.