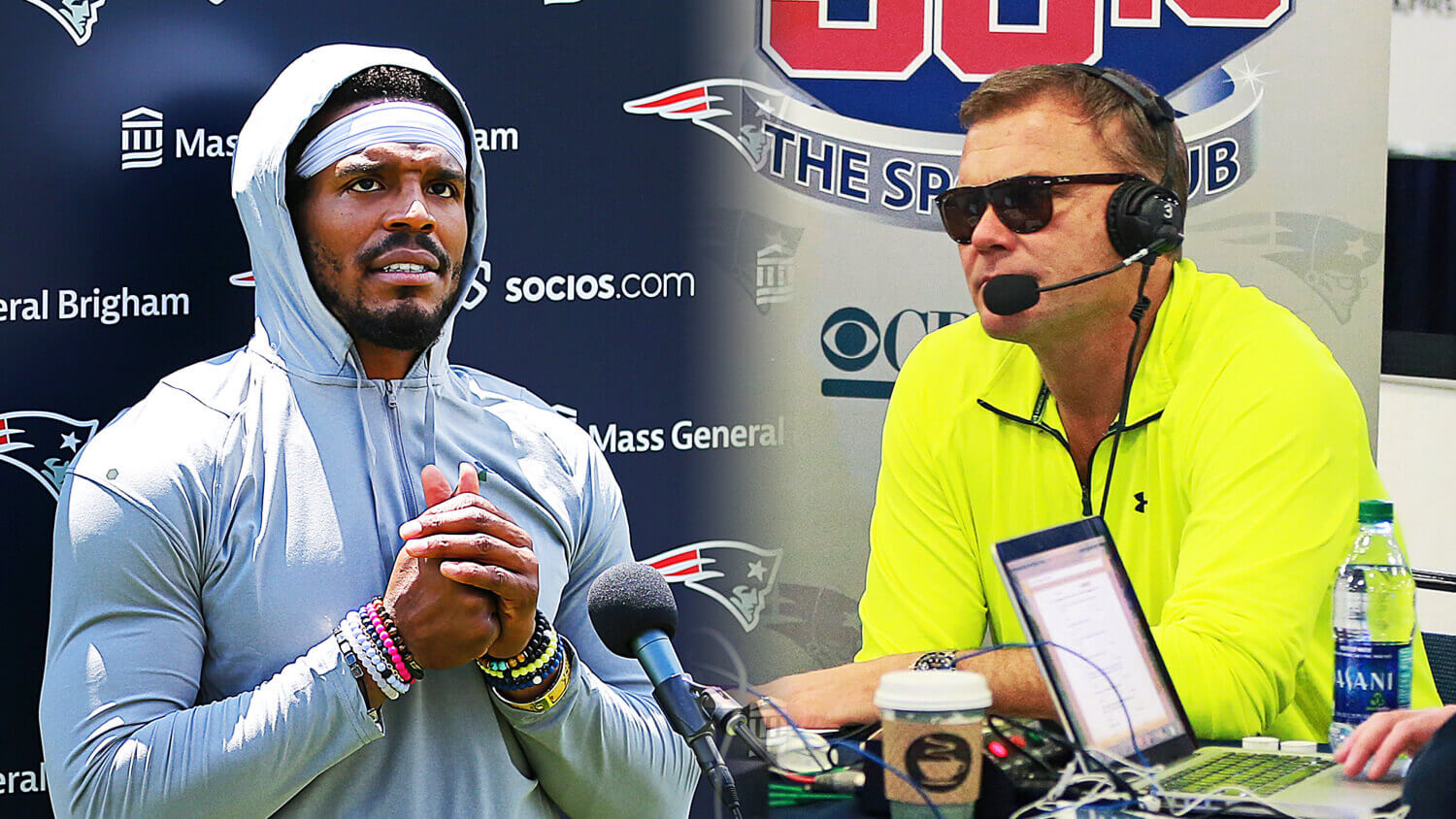 Zolak — who played for New England from 1992 through 1998 — was reporting from Pats practice Thursday … when he made the wild claim, saying he believes Cam is straight-up “distracted” by rap songs that blare over the team’s speakers during workouts.

“I’d turn off the rap music first of all,” Zolak said on 98.5 “The Sports Hub.” “Because I think it’s distracting for Cam here. Because in between every throw he’s dancing.”

Zolak continued, “He can’t help himself.”

The 53-year-old former signal-caller then said it’s a stark difference when compared to Patriots backup QB Mac Jones, who he said “looks like he came to work again.”

“Like, he’s here to work. And everything is attention to detail.”