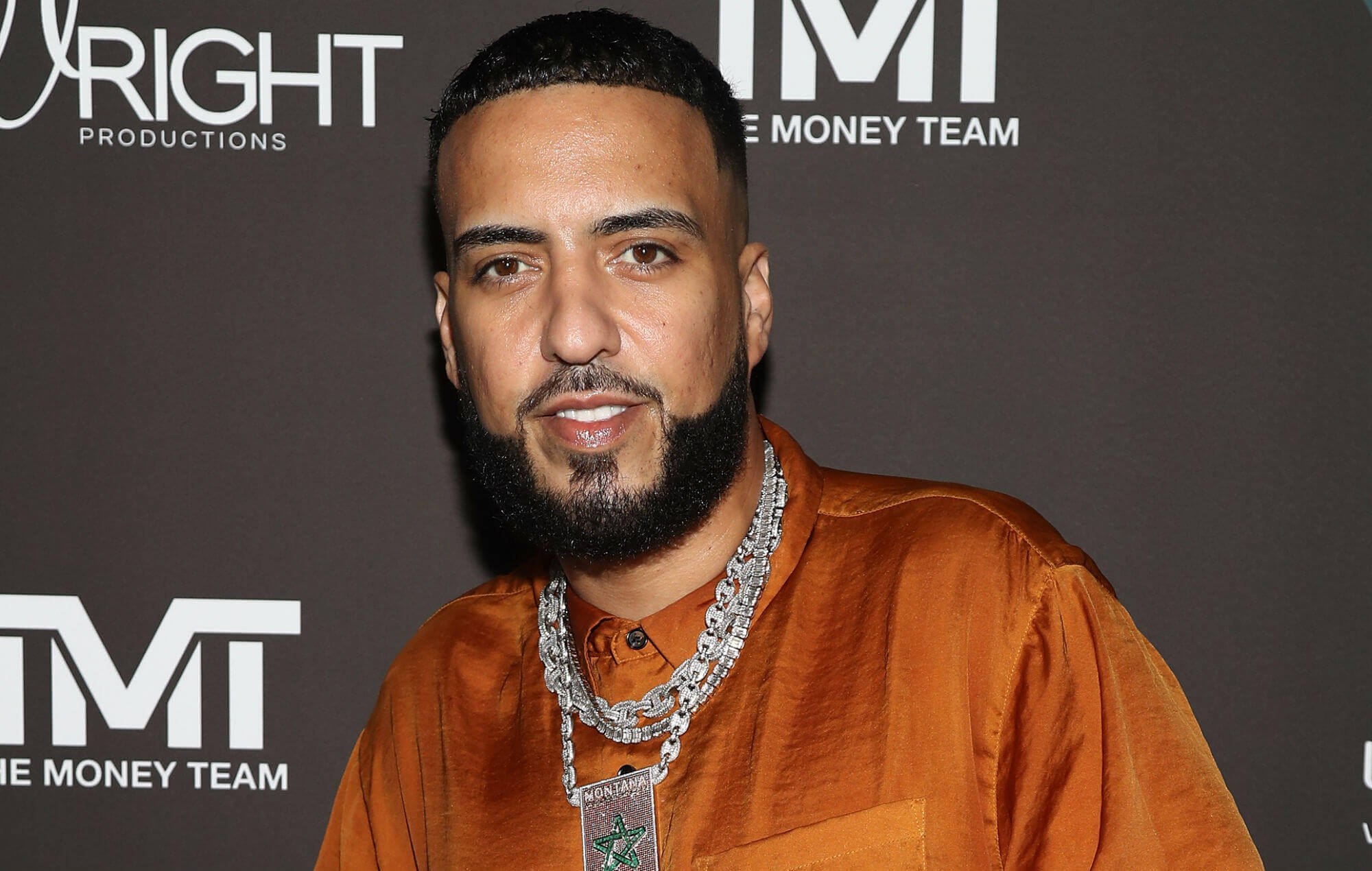 French Montana has been ordered to pay nearly $130,000 to his former pool cleaner after a jury decided a 2018 lawsuit against him. According to TMZ, French was sued by Juan Lomeli, who said that French’s German Shepherd, Zane, bit him while he was working on French’s pool in May 2017. Due to the attack, Lomeli said he lost income because he couldn’t work… around $39,500 in past economic loss. Meanwhile, another $60,000 was added to the judgment for non-economic loss and $30,000 in future non-economic loss, bringing the total to $129,500.