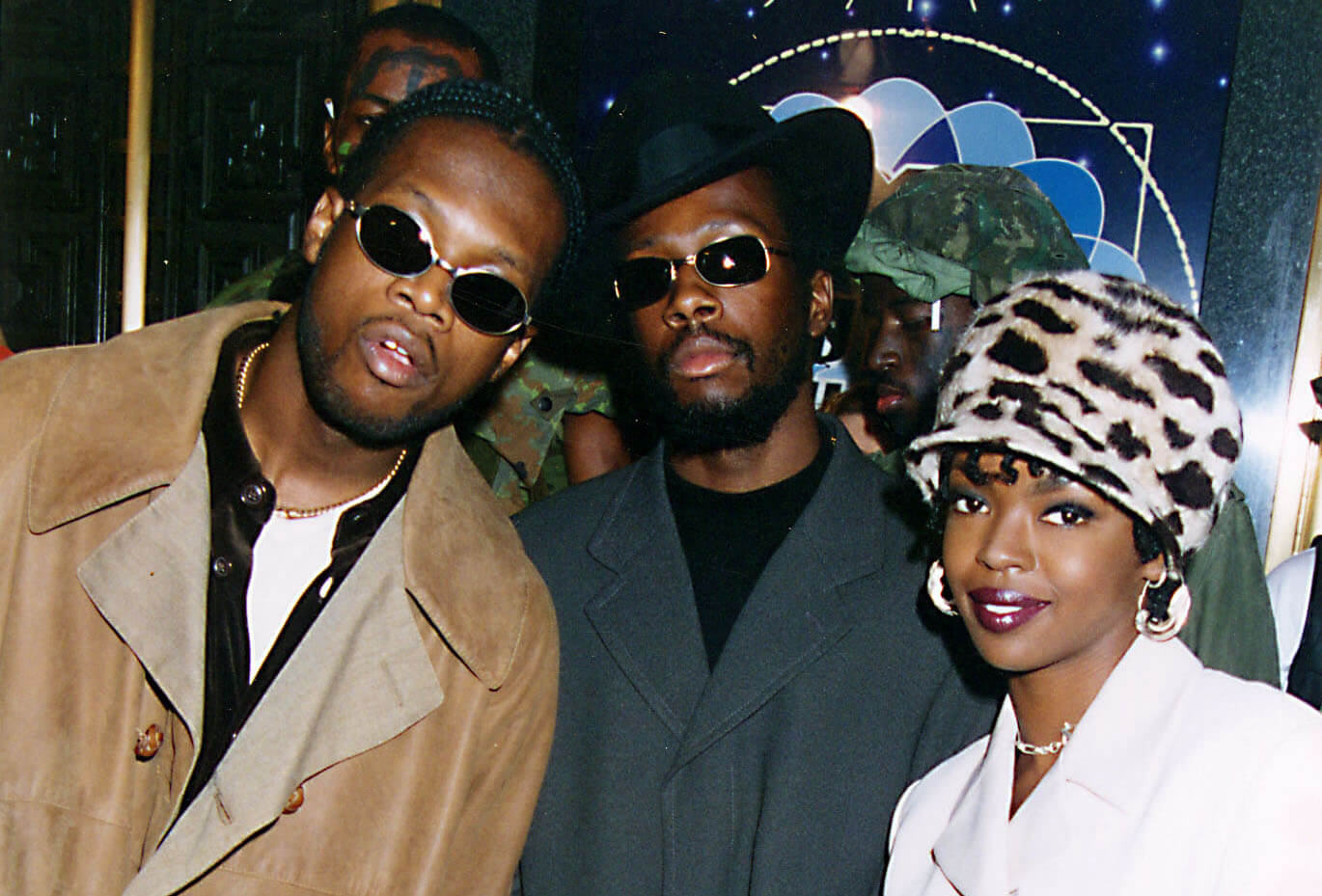 Ms. Lauryn Hill, Wyclef Jean, and Pras Michel will reunite for the first time in 15 years for a world tour celebrating 25 years of The Score.

Lauryn Hill, Wyclef Jean, and Pras Michel have announced a Fugees reunion tour to celebrate 25 years of the classic album The Score. Their first shows together in 15 years will take them across the United States, through London and Paris, and into Nigeria and Ghana this November and December. Check out the 12 dates below. The group will also play a pop-up show at an undisclosed New York location tomorrow (September 22).

Fugees broke out with The Score in 1996, a wildly successful second album that made them household names with singles such as “Ready or Not” and “Killing Me Softly.” Over the next decade, the group hung together despite internal rifts, legal trouble, and solo sidelines—including Hill’s landmark, Grammy-sweeping Miseducation album—before conclusively splitting in 2006, at least in part due to romantic complications between Jean and Hill, according to Jean’s memoir. Pras Michel said in 2007 that there was “a better chance of seeing Osama Bin Laden and [former President George W.] Bush in Starbucks having a latte, discussing foreign policies,” than of his working with Hill again. In recent years, while Michel and Jean spoke of reconciliation, Hill remained tight-lipped on the prospect of a reunion—until now.

In a press release, Hill said: “The Fugees have a complex but impactful history…. I decided to honor this significant project, its anniversary, and the fans who appreciated the music by creating a peaceful platform where we could unite, perform the music we loved, and set an example of reconciliation for the world.”

Jean added: “As I celebrate 25 years with the Fugees, my first memory was that we vowed, from the gate, we would not just do music we would be a movement. We would be a voice for the un-heard, and in these challenging times, I am grateful once again, that God has brought us together.”