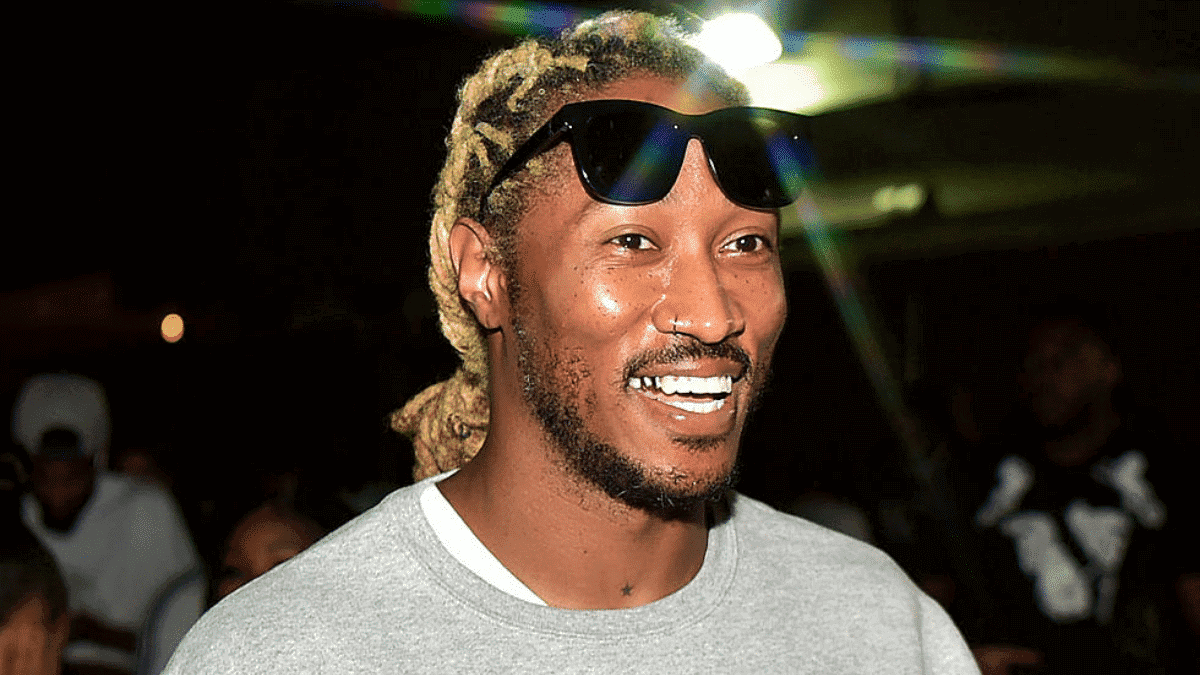 Influence Media Partners has acquired Grammy-winning Future’s publishing catalog from 2004 to 2020, the company announced. Future’s work from those years spans 612 titles, including titles with frequent collaborator Drake (“Life Is Good,” “Jumpman”), Kendrick Lamar (“King’s Dead”), Rihanna (“Selfish”), and the Weeknd (“Low Life”) and his own solo hits like “Mask Off.”

Rene McLean, Influence Media partner, and founding advisor said, “Future is a cultural icon. He continues to be a blueprint for impact and success in the music industry and has reinvented music in ways that no one has ever expected. It is rare to find someone who moves music and culture at the same speed with his distinct vocal and melodic style. His prolific career and continued popularity more than 15 years into the game is a testament to his undeniable influence on the contemporary music and culture landscape. We’re honored to be partnered with him.”

Future added, “I put everything into my music, and I wanted to make sure these were in good hands as I thought about the next chapter of these songs. I’m proud to partner up with Rene and the team at Influence Media and send a signal that this music has timeless value. My music is my art, and these songs represent some of the most precious artwork of my career.”

“We consider Future an artist of the ages. He resonates across a spectrum of demographics. We’re so excited about this partnership, it’s a fitting addition to our growing repertoire of top-tier talent and promotes our forward-thinking mission. During my tenure at Epic Records, I was able to work with and support Future throughout his pivotal career. Now at Influence, it feels like fate to be able to collaborate with him again alongside my dynamic partners to protect his legacy and works,” said Influence Media Co-Managing Partner, Lynn Hazan.

Future has amassed a prolific discography in the first 16 years of his career—eight studio albums, four collaborative albums, one reissued album, one soundtrack, 16 mixtapes, four commercial mixtapes, and 114 singles (69 as a featured artist). Six of Future’s eight studio albums have reached No. 1 on Billboard’s Hot 200.

This acquisition comes on the heels of Influence’s recently announced $750 million fund platform to invest in high-value compositions from diverse artists with backing from BlackRock, Inc. and Warner Music Group. Through this fund, the company has invested in over 20 catalogs from artists including Puerto Rican songwriter-producer Tainy, singer-songwriter Julia Michaels, songwriter Ali Tamposi, the hitmaking team The Stereotypes, singer-songwriter Jessie Reyez, and singer-songwriter Skyler Stonestreet.