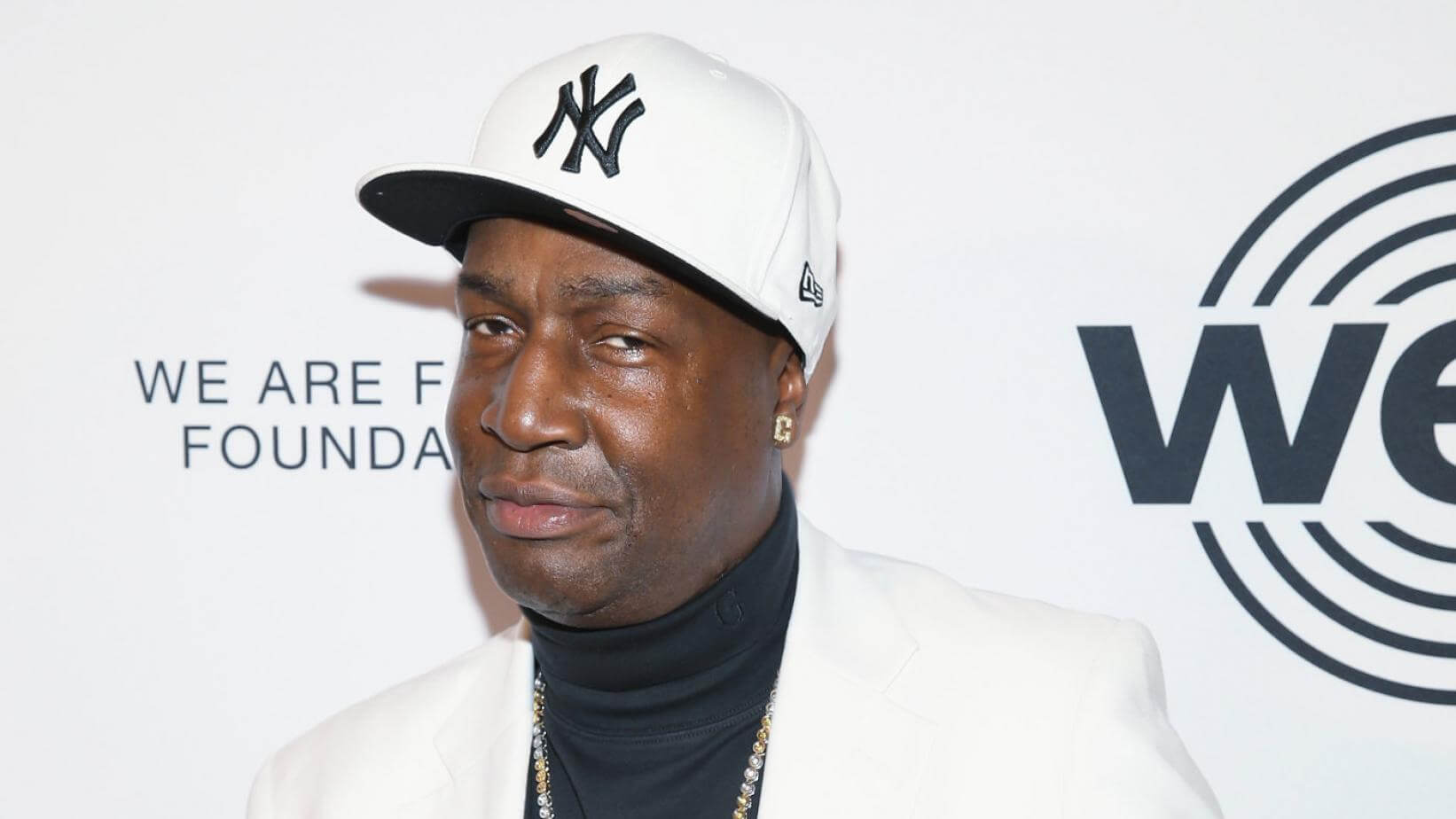 Grandmaster Flash recently became the first DJ and rapper to win Sweden’s Polar Prize, often described as the “Nobel Prize for Music.” Joseph Saddler accepted the award from the King of Sweden, Carl XVI Gustaf, and said it was “in honor of every DJ, every rapper, every graffiti artist, and every break-dancer.” He was one of three laureates for the 2019 award, alongside the German violinist Anne-Sophie Mutter and the music charity, The Playing For Change Foundation.

“I come from a very small place called The Bronx,” the Barbados-born Grandmaster Flash told the banquet ceremony at the Grand Hotel in Stockholm. “This thing that I did had not existed before, and I am one of many where I come from. It ended up being called hip-hop, taking the drum break from pop, rock, jazz, blues, funk, disco, R+B, and using duplicate copies of records. I would take one section and repeat it over and over again. This self-made music bed served for the break-dancers, and later, for the MC’s.”

Each laureate receives prize money of one million Swedish Kronor or about $130,000.

De La Soul’s DJ Maseo read the citation. He said: “Some 40 years later, the musical form and the hip hop culture that Grandmaster Flash helped to create, in the ruins of the South Bronx in the mid-1970s, has grown into the largest music genre, hip hop, in the United States and the world.” He showed that turntables and mixing consoles can be musical instruments, and his “adventures of the wheels of steel” changed the course of popular music.

The Polar Music Prize was founded in 1989 by the late Stig Anderson, the publisher, lyricist and manager of ABBA. His label was called Polar Music.