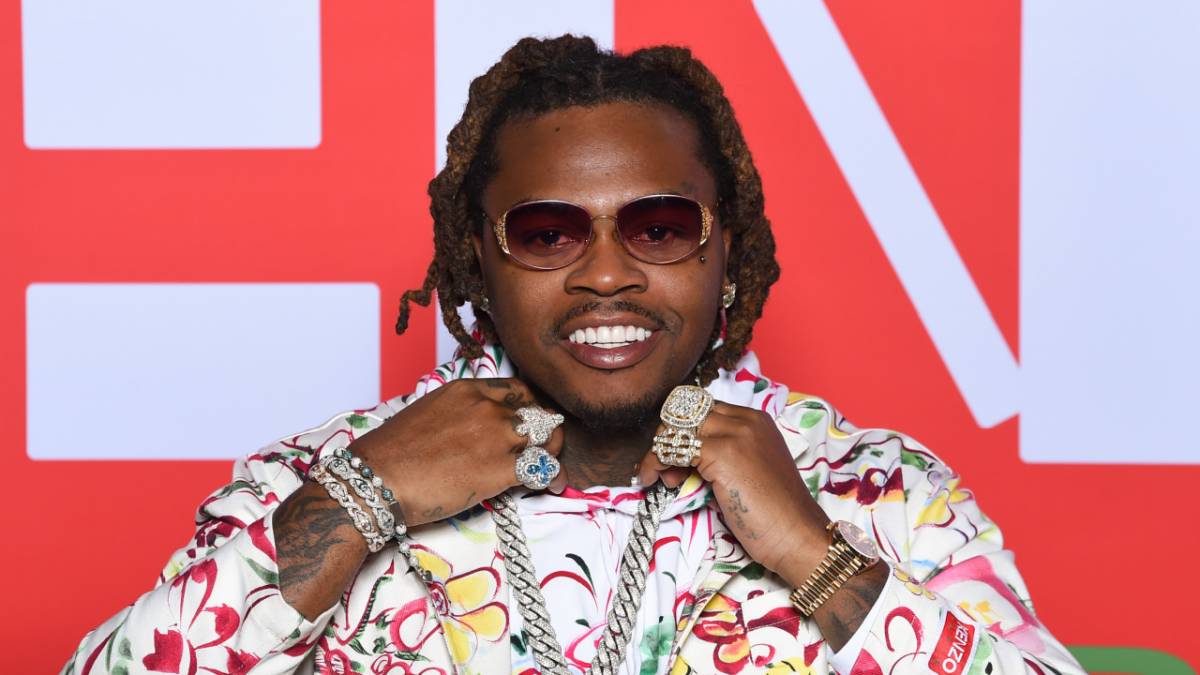 Gunna (real name Sergio Kitchens) has been denied bond for a second time, weeks after pleading not guilty to conspiracy to violate the state of Georgia’s Racketeer Influenced and Corrupt Organizations (RICO) Act.

The rapper, whose bond was first denied in May, appeared virtually in court yesterday (June 7), and was again refused bail amid the sweeping 56-count indictment against his label, YSL Records.

According to 11Alive, Gunna is expected to remain in jail until the trial date – currently pegged for early 2023 – with the judge arguing that, should bail be approved, the rapper poses a threat and could intimidate potential witnesses.

The court appearance stems from the May 9 arrest of Young Thug who, along with Gunna and 26 other people, was named in an indictment alleging conspiracy to violate the RICO Act.

The indictment centers around the YSL record label, of which Gunna and Thug (real name Jeffery Williams) are both signees. Authorities have claimed that YSL is a “criminal street gang”, and have pointed to its associates’ lyrics and social media posts as alleged “acts in furtherance of the conspiracy”.

While Thug, who founded YSL in 2012, is at the center of the RICO indictment, Gunna is only facing one count of conspiracy to violate the state’s racketeering and organized crime law.

Both Gunna and Young Thug have received an expected trial date of January 9, 2023. They have both denied the charges, with Thug’s lawyer insisting that the rapper has “committed no crime whatsoever” after his arrest.

Gunna’s bond refusal comes weeks after the rapper issued a statement regarding the case. Shared to Instagram on his 29th birthday (June 14), Gunna referenced his “unnamed and unknown accusers” before mentioning his hopeful release.

“It is a sad reality that slavery is still alive in America today and still affecting my people. In 12 states more than half of the prison population is Black, one of those states is Georgia… When I was free, I tried to be good and kind to the community around me and, when I am released, I will do the same thing all over again,” Gunna wrote.

Gunna appeared in court virtually today. Listening as his defence attorney tried and failed to get him granted bond. (Via @wsbtv) pic.twitter.com/ttczd8tTS6