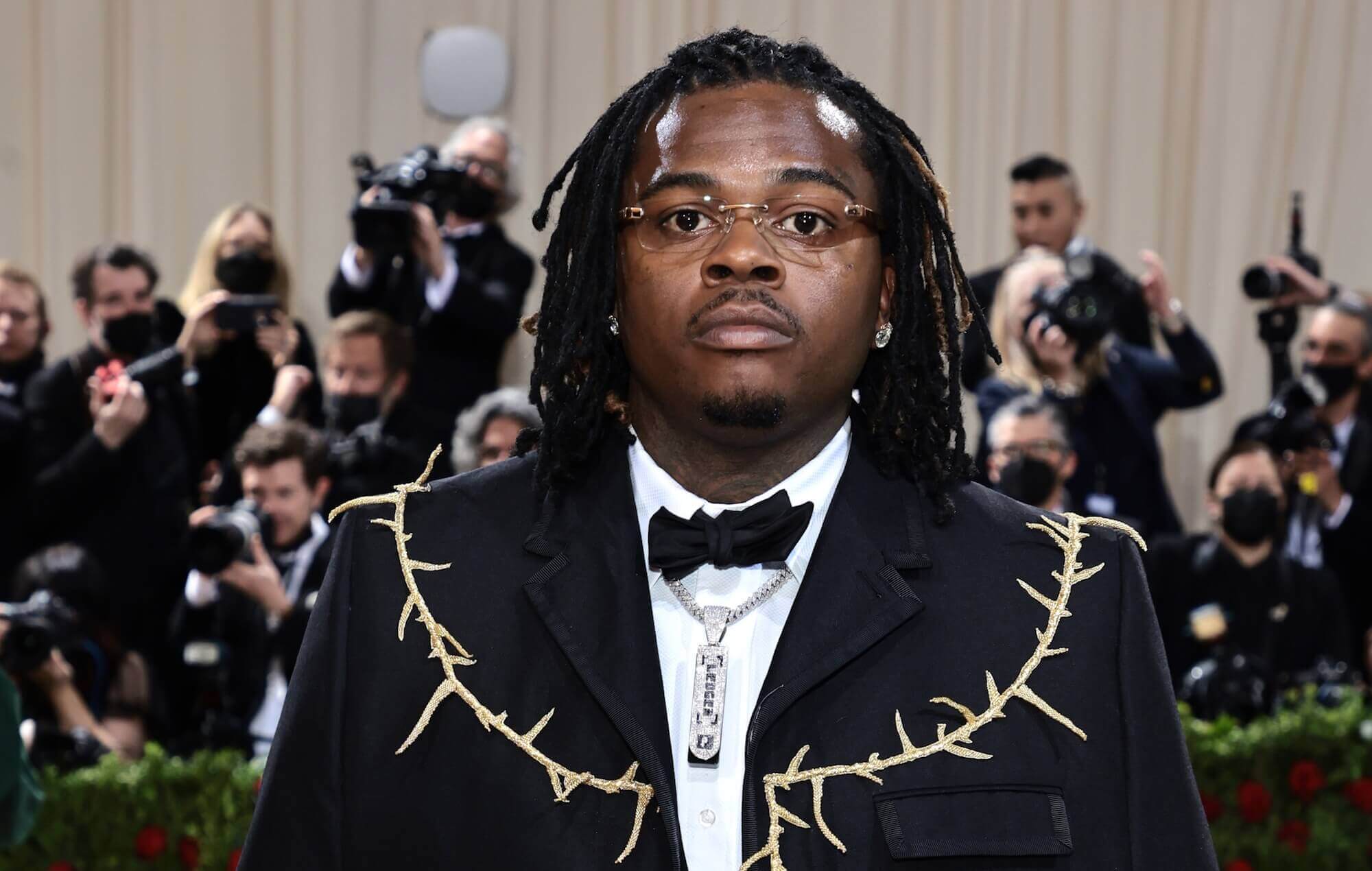 GUNNA has plead not guilty to conspiracy to violate the Racketeer Influenced and Corrupt Organizations Act.

Gunna has pleaded not guilty to conspiracy to violate the Racketeer Influenced and Corrupt Organizations (RICO) Act, his lawyer Steven H. Sadow tells the media. The rapper, whose real name is Sergio Giavanni Kitchens, has also been denied bond. His trial is scheduled to begin on Monday, January 9, 2023.

Gunna was named in a grand jury indictment that alleged that YSL (aka Young Thug’s Young Stoner Life Records) is a criminal street gang.  Young Thug was also charged with conspiracy to violate the RICO Act, and will have a hearing on his bond request on June 2, according to Fox 5 Atlanta.

I was just in court where a judge denied bond for Gunna and set his trial date for Jan. 9, 2023. Prosecutors allege YSL is a gang, not just a record label. They also alleged Gunna serves in a “command” role. More to come for @billboard

Prosecutors said Gunna is a “documented” gang member and that he and Williams “direct their troops” to commit violent acts. The judge said his biggest concern was witness tampering.

Gunna’s attorney can file a renewed motion for bond at a later date.