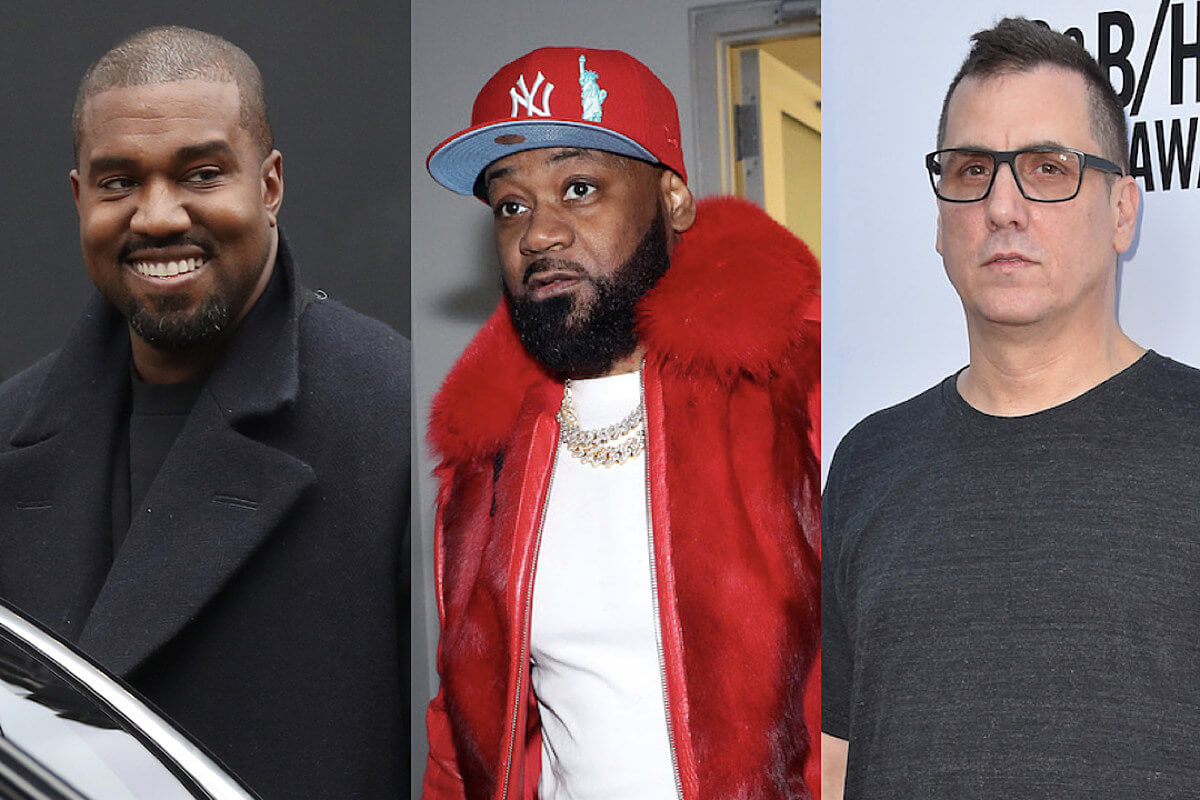 Ghostface Killah has been dangling a sequel to Supreme Clientele in front of his fans since at least last October — and now there’s an update.

On Sunday (September 25), the Wu-Tang Clan OG hopped on Reddit’s HipHopHeads forum and revealed when Supreme Clientele 2 will arrive and who’s executive producing it.

“SUPREME CLIENTELE 2 IS EXECUTIVE PRODUCED BY: KANYE WEST, MIKE DEAN & PRODUCERPLUGUNI.COM,” he wrote from his own account. “RELEASE DATE: FEB 2022.”

But he didn’t unveil any further details.