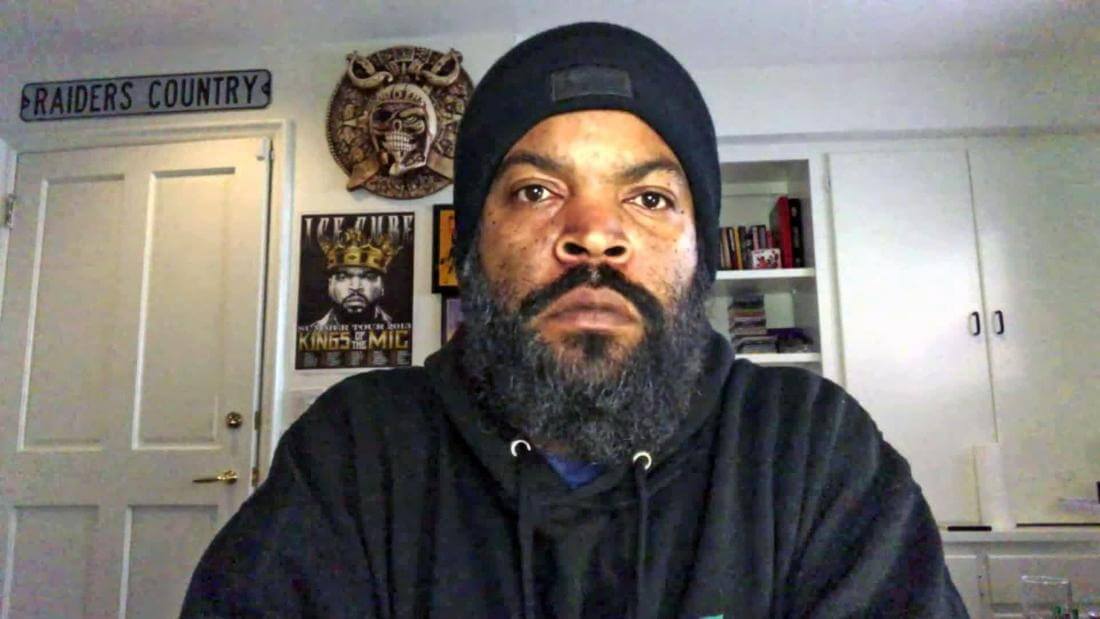 Ice Cube stopped by Power 105’s the Breakfast Club this week to talk about his Contract with Black America, interest in doing a potential Verzuz battle, and the upcoming season for his Big3 basketball league.

Asked by Charlamagne tha God if he has any interest in doing a Verzuz battle, Cube reiterated that he won’t be committing to a head-to-head match-up anytime soon. “Not really,” Cube said at the 15:35 mark in the video above. “It’s not something I’m thinking about doing, but if it comes about, who knows. I ain’t saying yeah and I ain’t saying no”

Cube went on to explain what he enjoys most about the head-to-head competitions. “I like how it’s evolved because guys shouldn’t be going up there and putting catalog against catalog. That right there to me isn’t what it’s about; it’s about showing love,” Cube said. “I would do it a little different. My version of Verzuz would be: I pull somebody out there like Chuck D, and I play all the songs I love from him, and he play all the songs he love from me.”

Later in their discussion, Cube shared an update on the Contract with Black America front. “We’re doing a lot of stuff behind the scenes, out of the public’s eye, because things get misconstrued when people chime in and they don’t know what they’re talking about,” he explained at the 19:50 mark. “We’ve got some interesting things we’re going to announce as soon as they develop. I just want to take it away from all the noise being made and really get some concrete things done, instead of all this talk and trolling back and forth.”

Asked by Charlamagne if there’s progress being made, Cube said, “I see some progress being made, but the rubber’s still got to meet the road. What I learned with these companies is they talk a good game. They like to put out releases talking about how much money they’re contributing to these programs of diversity, but it’s all just press release stuff; when you really look into it, they’re doing nothing.”

Cube never holds back, checkout the clip below.