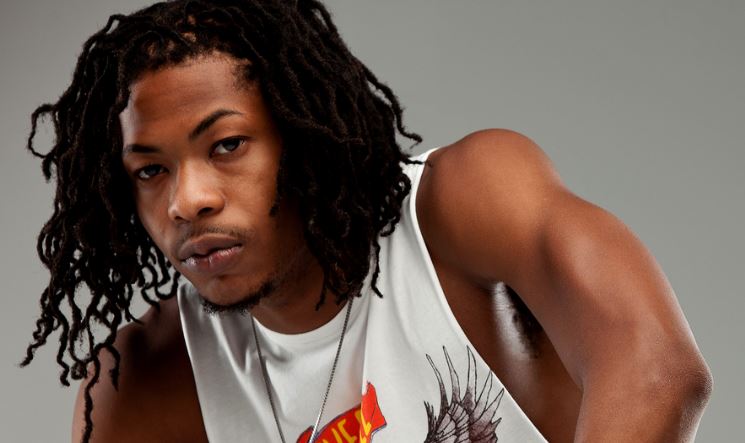 A metro-Atlanta rapper was recently indicted on charges of rape, sex trafficking and is accused of luring women into prostitution.

Prosecutors said John Michael Hakeem Gibson, aka Cash Out, developed a criminal enterprise with a convincing story to lure the women.

“The most troubling aspect of this case is that women have been victimized and brutalized within our community by people who had a chance to do something else with their lives,” Fulton County District Attorney Fani Willis said.

“We’ve rescued two so far,” Winfrey said. “Some of these women are our most vulnerable women and he lured them in, let them believe that he cared about them and that he would take care of them, only to flip the script and then began to pimp them out.”

Winfrey says Cash Out is the figurehead of an organization at the focus of a 41-count indictment handed down in late March against him and five others.

“He’s a very talented musical performer. Unfortunately, he didn’t stay in that business, and he branched off to the business that finds him under indictment,” Willis said.

Winfrey said Cash Out faces 13 counts including racketeering, trafficking a person for sexual servitude, rape and aggravated sodomy. The indictment cites events that allegedly occurred in a hotel room off Fulton Industrial Boulevard.

Gibson also faces charged of keeping a place of prostitution at a home on Alfred Avenue NW and beating a second victim with a belt.

“He’s accused … of whipping a young lady who’s a sex worker, and this was one of the girls that he had recruited,” Winfrey said.

A defense document predating the new indictment said, “Gibson was allegedly arrested for a rape charge where he did not even have sexual intercourse with the alleged accuser. Concerning one sexual servitude charge, it maintains the alleged accuser has never been in servitude.”

Winfrey said one of Cash Out’s co-defendants is accused of six counts including rape and pointing a gun at the victim.

She said another suspect pointed a gun at a second young woman in another incident.

“We want parents and family members to be aware because one thing that we realize is not just Cash Out, but a lot of people are recruiting young women through social media,” Willis said.

Winfrey said Cash Out previously pled not guilty to many of these allegations, but the new indictment adds charges, including racketeering.

She said he is in jail, but she has no reason to believe he has left the music business.

Winne attempted to contact the attorney believed to represent Cash Out for comment on this story, but never heard back.

Willis said this case should serve as a warning to young women and their families about online invitations from strangers, big name rappers or not.