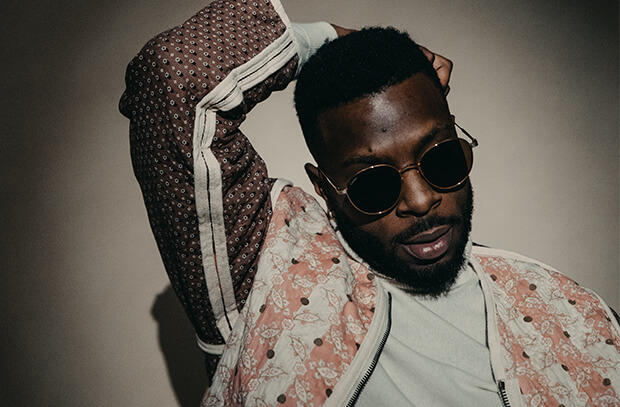 Just hours after Lil Fizz and Nelly became victims of a sex tape leak, Isaiah Rashad’s private life is being spread all over Twitter, too. On Wednesday (February 9), footage of Isaiah Rashad both giving and receiving oral sex started making the rounds. But much to the surprise of some of his fans, not a single woman was involved. In fact, everyone participating in the intimate act were men.

While this appears to confirm Rashad’s sexuality, many people have run to his defense and are criticizing anyone who would be so cruel as to expose someone in this manner. As one person tweeted, “Isaiah rashad being gay is random as fuck but being so interested in what ppl do behind closed doors is even weirder lmao got nothing to do wit y’all n-ggas.” 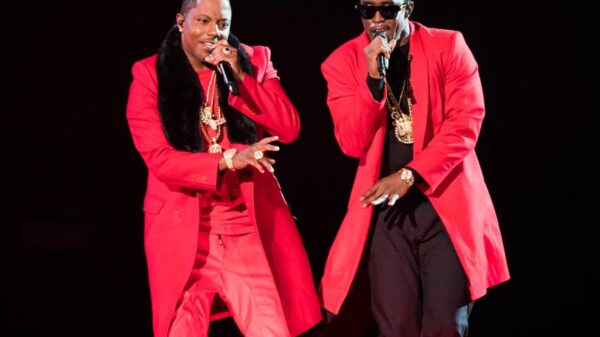 Mase Airs Out Diddy On “Oracle 2: The Liberation Of Mason Betha”

Ma$e embraces autotune on his new single, “Oracle 2: The Liberation Of Mason Betha.” Ma$e is back outside. A few years ago, he took...