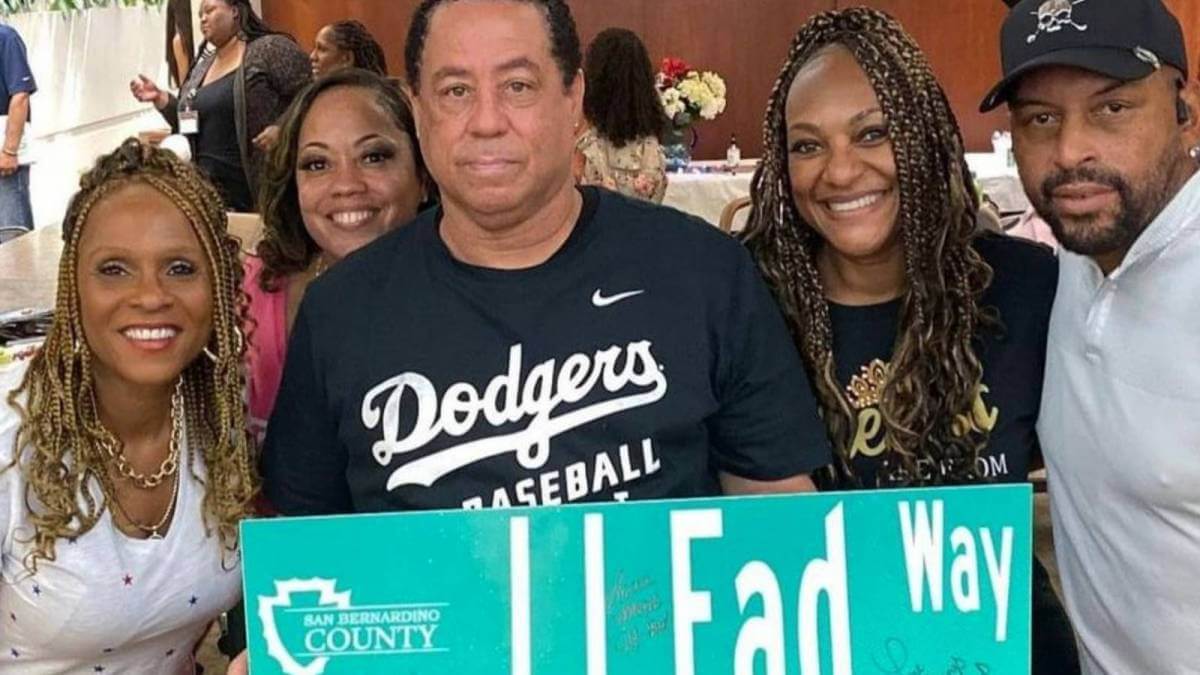 As the First Ladies of Ruthless Records, MC JB, Baby D, and Sassy C — collectively known as J.J. Fad — made history as the first Hip Hop group with a gold record and the first female rap group to be nominated for a Grammy Award for their timeless single “Supersonic.”

The trio also helped open the gates for N.W.A to break into the mainstream with their controversial West Coast gangsta rap. Eazy-E instinctively knew they had to soften the blow with a more digestible artist before Dr. Dre, Ice Cube, DJ Yella and the rest of the crew could shake things up with “Fuck Tha Police” and other pioneering street anthems of that era.

On Saturday (June 11), J.J. Fad was honored with their own street sign in their hometown of Rialto, California. Joined by N.W.A alum DJ Yella and Arabian Prince (who continues to DJ with J.J. Fad) and World Class Wreckin’ Cru’s Lonzo Williams and Cli-N-Tel, J.J. Fad watched as the San Bernardino County officials unveiled J.J. Fad Way. It was a moment MC JB will never forget.

“To be honored by your own city is the ultimate blessing,” MC JB tells HipHopDX. “We are honored and humbled to have received this street naming by the city that raised us. We had so many family, friends, and musical peers in attendance, which made us feel so loved.

“Our Ruthless brother DJ Yella from N.W.A, Lonzo Williams and Cli-N-Tel from the World Class Wreckin’ Cru, our DJ Arabian Prince, an original member of N.W.A who has been down with us for over 30 years and many more. The love was definitely in the room.”