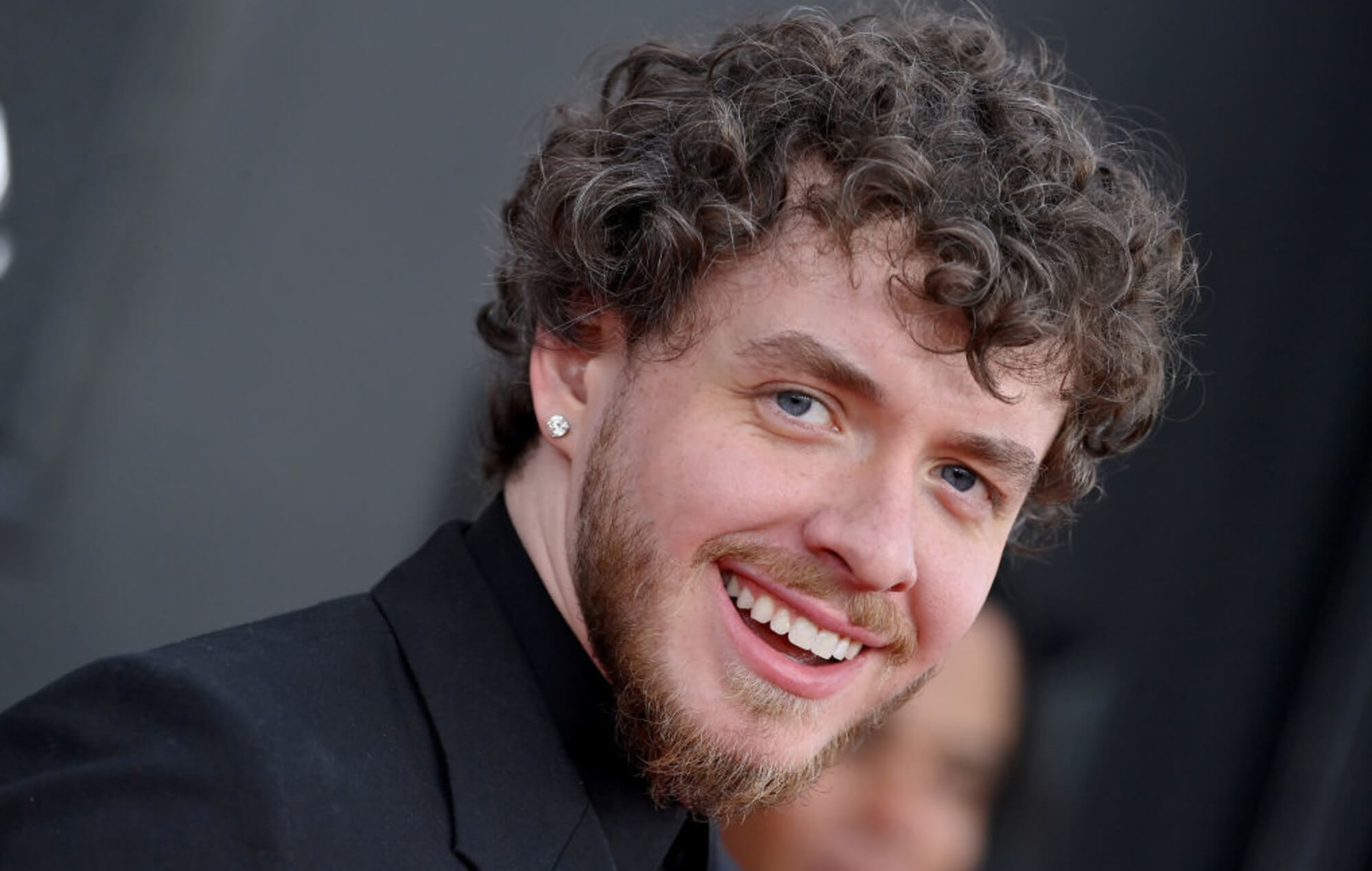 Jack Harlow will perform double duty as host and musical guest on the next episode of NBC’s Saturday Night Live.

On Saturday (Oct. 15), Jack Harlow jumped on his Instagram page and reshared Saturday Night Live‘s IG post announcing that he will host and perform on the Oct. 29 edition of SNL. Jack captioned his image, “HOSTINGGGGGG SNL.”

This will be the first time the “First Class” rapper will host the long-running sketch comedy program and his second time as a musical performer. Jack made his SNL debut as the musical guest on March 27, 2021, with host Maya Rudolph.

Jack follows Kendrick Lamar and Megan Thee Stallion, who appeared on the Oct. 1 and Oct. 15 episodes, respectively, with Megan pulling double duty as host and performer.

Additionally, Jack has completed filming of the reboot of the 1992 film White Men Can’t Jump. The 23-year-old artist is playing the role of Billy Hoyle, originally played by Woody Harrelson in the initial movie, along with actor Sinqua Walls who is playing Wesley Snipes’ iconic character Sidney Deane.