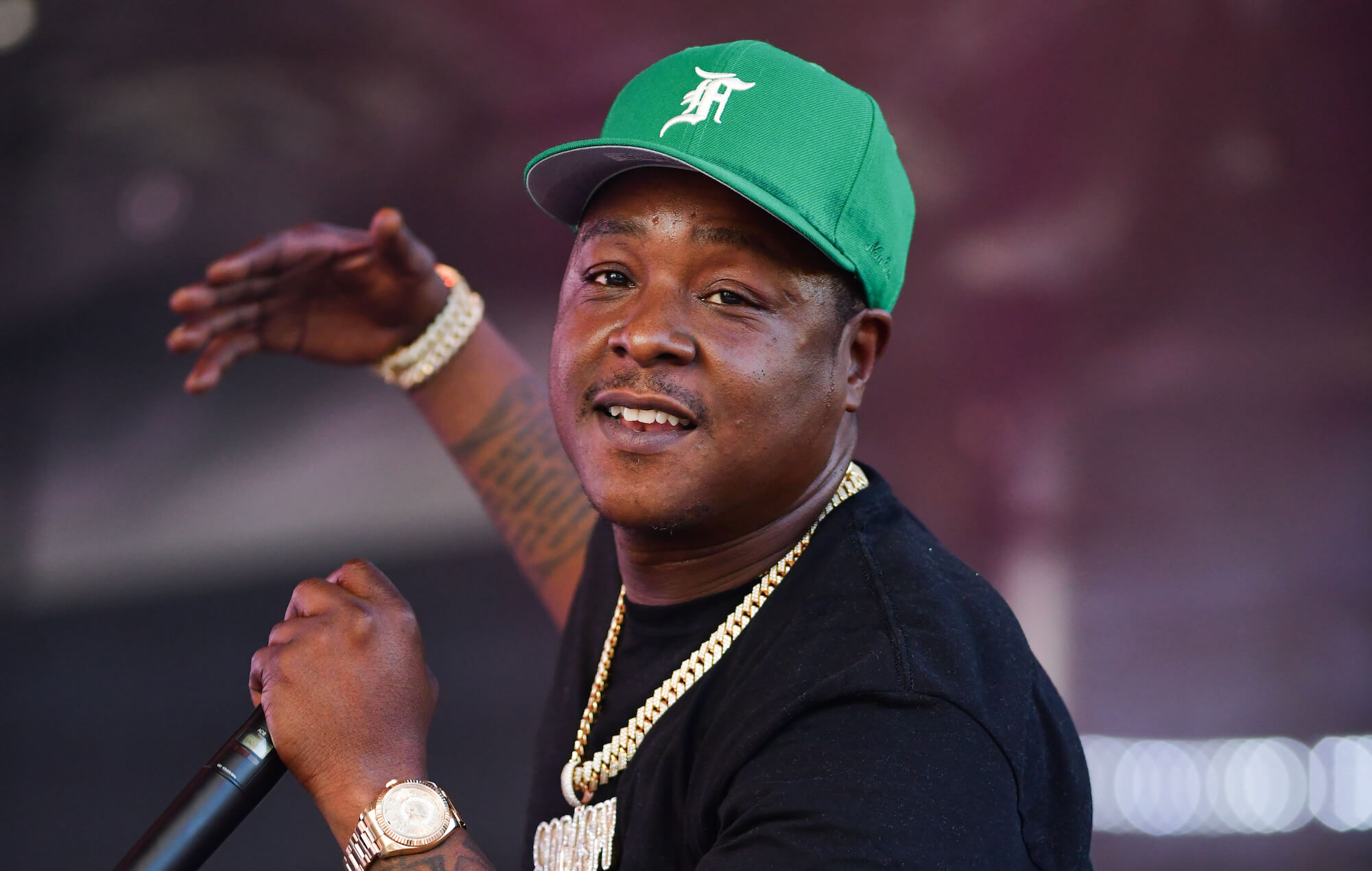 Jadakiss says The LOX performance was so good at Verzuz that he was able to renegotiate his contract with Def Jam. “My numbers went up for hostings and walk throughs, for shows, and TV cameos,” Jadakiss told Complex in a recent interview. “Just in general my numbers went up. It also showed Def Jam that they got to do the right thing and restructure my contract. It really showed the world my true worth, what I can do.”

“More artists should prep for Verzuz, and take it serious,” Jadakiss continues. “It’s a celebration. It’s somewhat of a battle. And you’ve got to take it serious. You show your craftsmanship, as well as display your catalog. With me already doing Verzuz against Fab, I already had a little bit of tactics, and a little preparation.”

Jadakiss even confirms that Triller has approached him for another Verzuz. “They came at me and asked me if I would be willing to do one more,” the rapper confirms. “I don’t really know, though. I got more songs that I didn’t use. A lot more. But I don’t know. Maybe if the money was undeniable.”