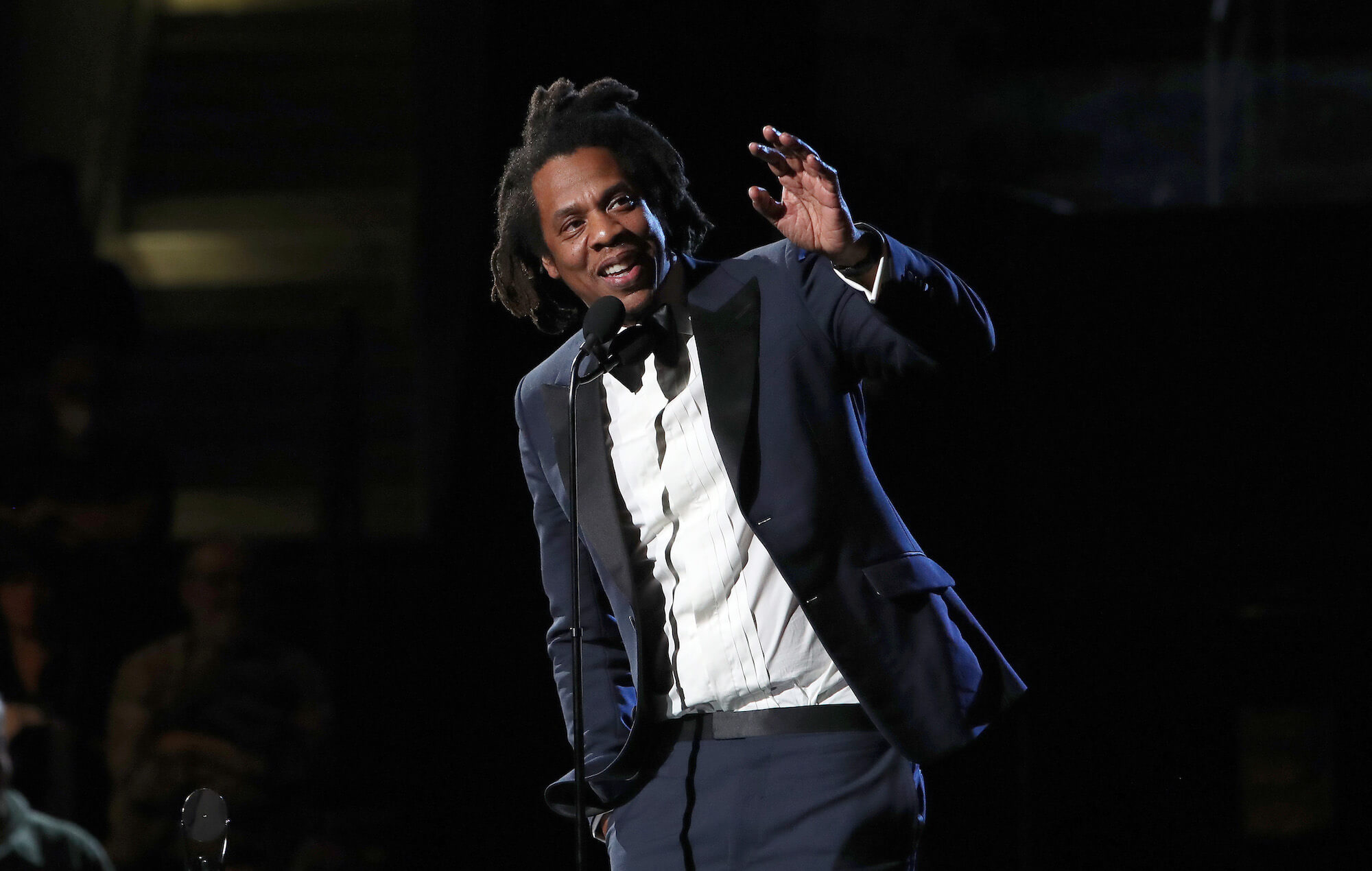 JAY-Z continues to expand his business portfolio with a series of investments. His most recent uptaking includes investing $16.5 million into a soon-to-launch mobile robot-powered pizza restaurant, Stellar Pizza. The founding members include three former SpaceX engineers, Benson Tsai, Brian Langone, and James Wahawisan who have developed the automated truck service promising to deliver gourmet pies right to your doorstep.

JAY-Z has entered the Series A financing round with his venture capital firm Marcy Venture Partners, who have also invested in major consumer brands including Therabody and Savage x Fenty. Stella Pizza is hoping to become the future of pizza delivery with its automated, robotic pizza truck that will reduce the cost of labor and expensive real estate. The project aims to use low-cost robotics that will serve consistently delicious and high-quality pizzas at an affordable price.

Stellar Pizza is slated to launch at the University of California this Fall. Currently, the truck has a capacity of making 420 pizzas, with a single pizza taking less than five minutes to prepare.

Jay Z invests $16M in a Pizza Food Truck ran by robot chefs who cook
the Pizza in under 5 minutes. pic.twitter.com/3udbcWJMK6