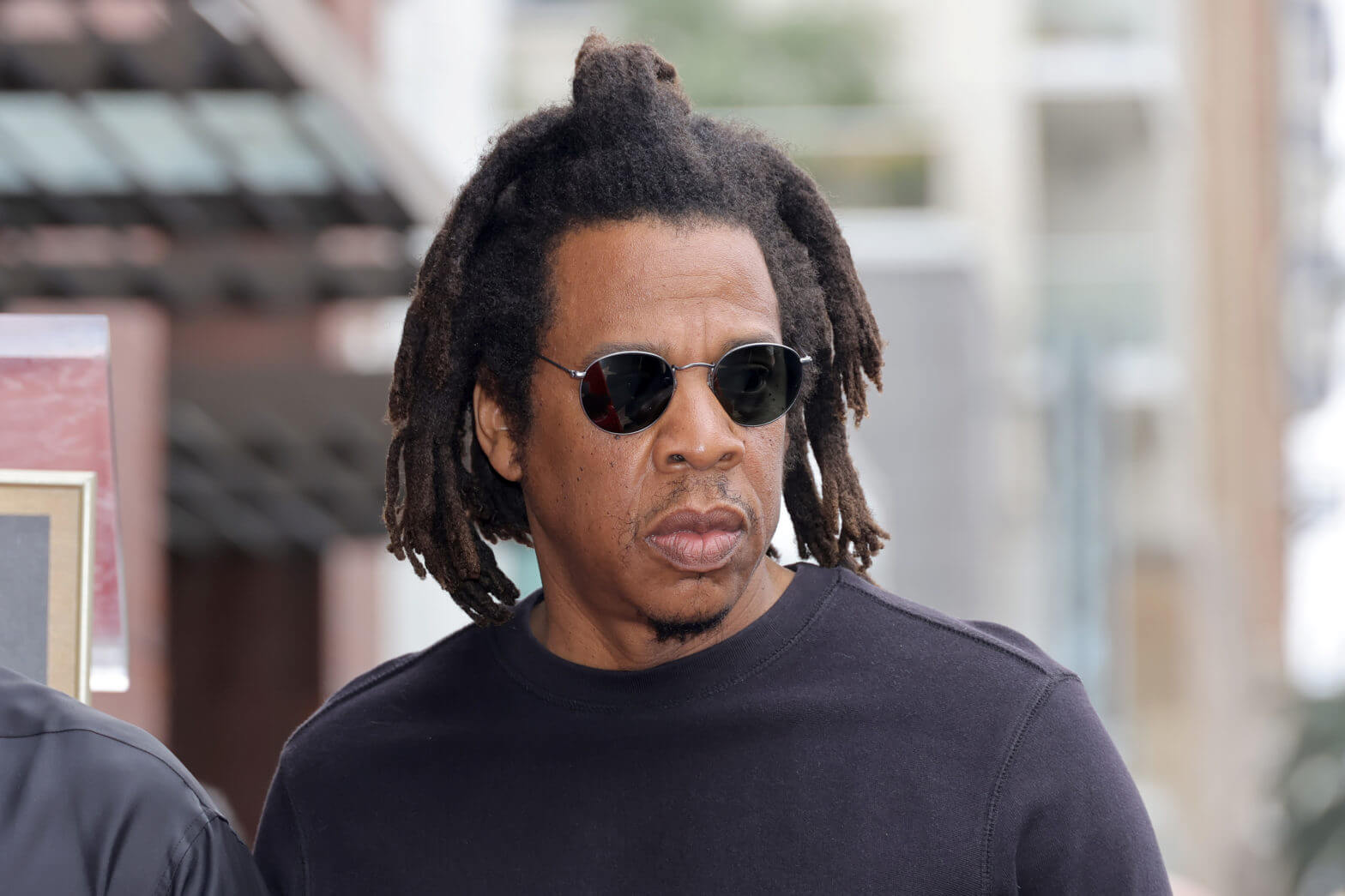 Jay-Z has filed a lawsuit against spirit company Bacardi, over the brand’s lack of financial clarity involving their partnership with D’Usse.

Per TMZ, the lawsuit was filed by Hov’s company SC Liquor, demanding Bacardi open their books so that the Roc-a-Fella mogul can see precisely how much he’s making with D’Usse, the cognac brand in which Bacardi and Jay are 50/50 partners.

Jay-Z has co-owned D’Usse since 2011, and famously drank it straight out of one of the Grammy awards he won for Watch The Throne in 2013. The suit demands that Jay be given access to the production warehouses, D’Usse barrels, bottles, and all other info regarding Bacardi’s inventory-keeping process. SC Liquor writes it needs to “monitor the conduct of [Bacardi’s] business to protect SC’s rights” as a partner.