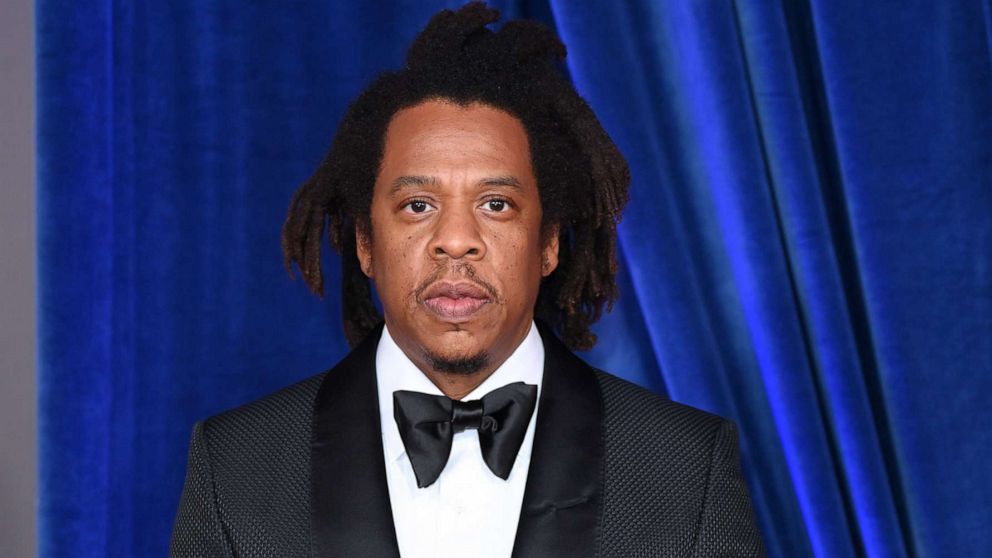 Jay-Z hasn’t been a billionaire for too long and is already pursuing litigation for business deals that match or exceed his net worth. Jay Z’s lawsuit against Bacardi over their D’Usse partnership could reportedly be worth $2 billion.

One of the case’s arbitrators, Daniel Schimmel, is the head of the International Litigation and Arbitration practice of Foley Hoag’s New York office. His experience profile notes the $2 billion number as part of Schimmel’s work history.

“Chair of an ICDR Tribunal with a seat in New York in an arbitration between members of a Delaware limited liability company. The amount in dispute exceeds US$2 billion,” the arbitrator’s website said.

Complex reports that a source close to Foley Hoag confirmed the dispute in question being Jay Z and Bacardi. They also discovered through recent court documents that Schimmel is listed as one of the original arbitrators for the Roc Nation founder’s 2018 litigation against Iconix Brand Group Inc.