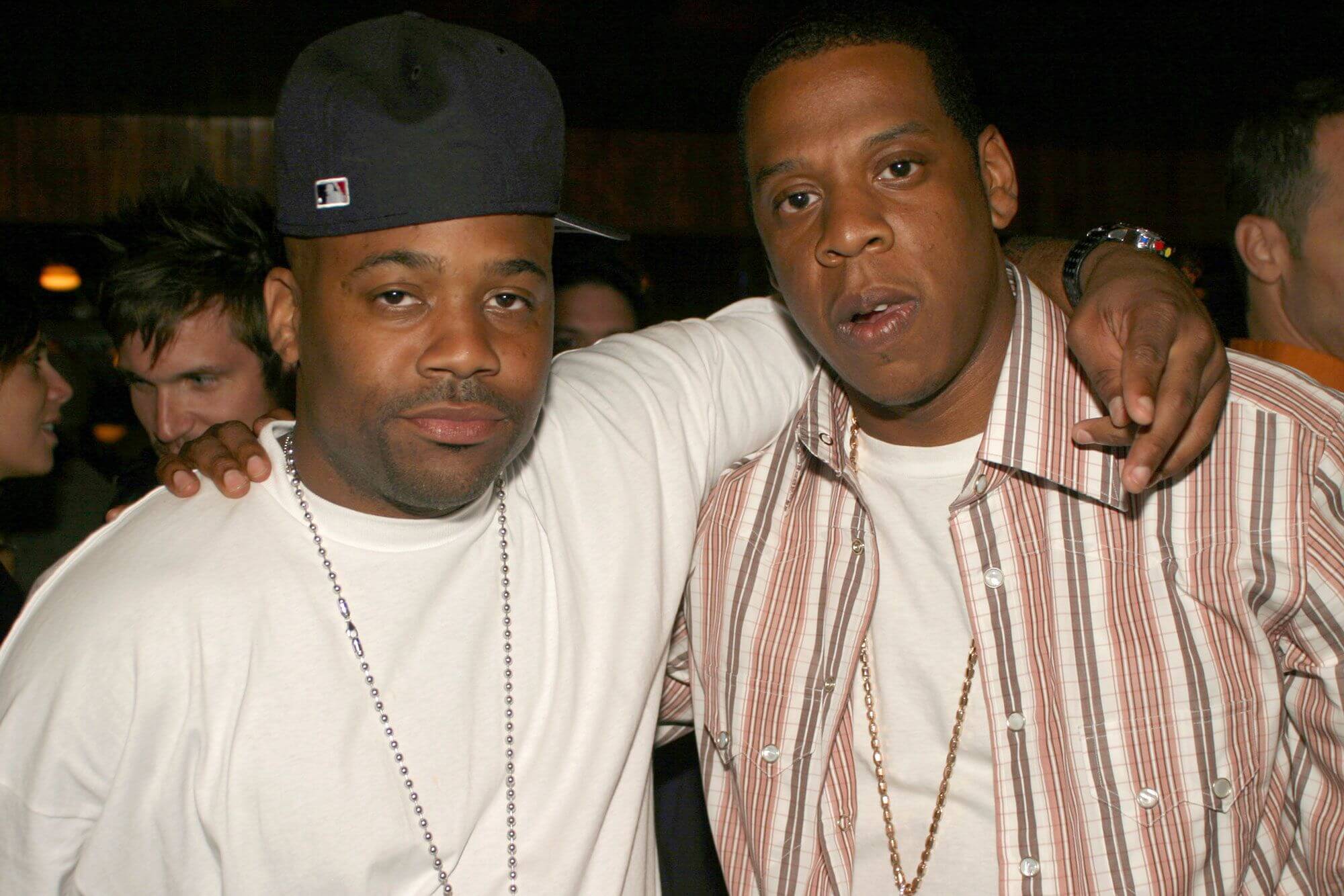 More than 25 years ago, Jay-Z, Dame Dash, and Kareem “Biggs” Burke came together to form Roc-A-Fella Records. The label would eventually become the home of Jay-Z’s first album, Reasonable Doubt, which was released in 1995. The project is heralded as a hip-hop classic and one of the best efforts in Jay’s discography. Fast-forward to the present and Reasonable Doubt is now at the center of a lawsuit between Roc-A-Fella records and Dash.

According to TMZ and Page Six, Dash was sued by the company after he attempted to auction Reasonable Doubt as an NFT. Roc-A-Fella claims that Dash is unable to mint the album to sell because he does not own the rights. According to court documents filed by high-profile attorney Alex Spiro, Dash planned to sell the Reasonable Doubt NFT at a now-canceled auction and Roc-A-Fella’s current fear is that he will try to sell it again elsewhere.

“The sale of this irreplaceable asset must be stopped before it is too late, and Dash must be held accountable for his theft,” the court documents read. “Dash can’t sell what he doesn’t own. By attempting such a sale, Dash has converted a corporate asset and has breached his fiduciary duties. The court should stop Dash….and hold him accountable for his brazen theft.”

The lawsuit comes shortly after Jay-Z sued photographer Jonathan Mannion, who shot the cover for Reasonable Doubt, for using his name and image without consent. 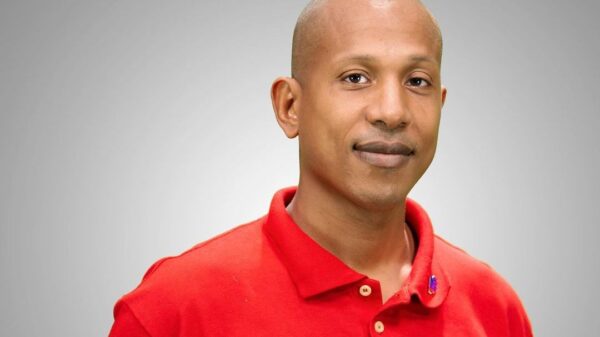 Shyne Barrow and Diddy came together to highlight the issues Shyne is experiencing in Belize. It’s been nearly a month since Shyne Barrow was appointed...