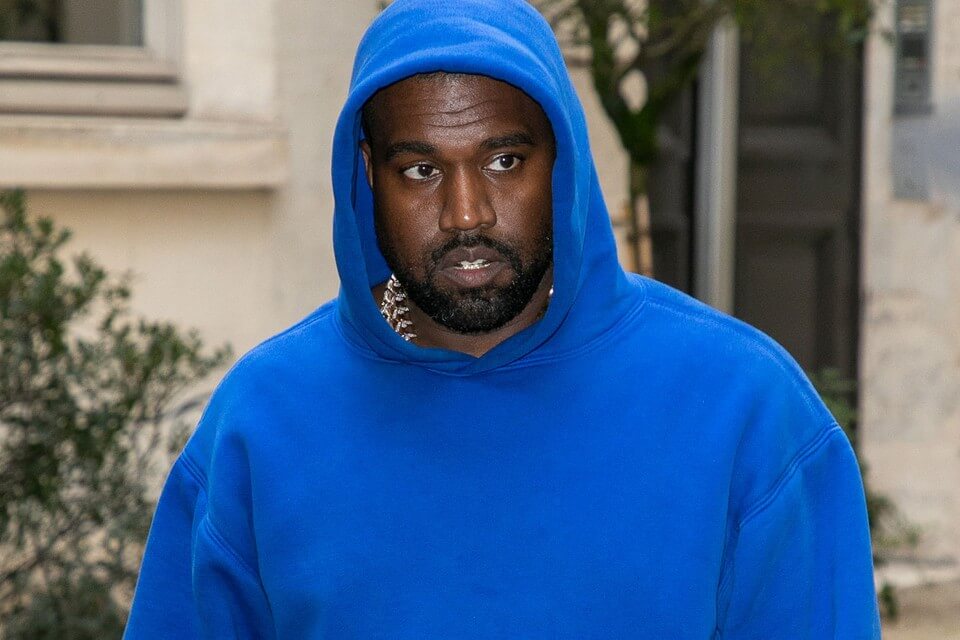 Kanye West has dropped out of Coachella, Variety confirms. The rapper was set to close out the music festival both weekends, which runs April 15-17 and April 22-24 in Indio, Calif. A rep for the star did not immediately respond to Yahoo Entertainment’s request for comment.

It’s unclear what prompted West to pull the plug on his performance. He was headlining the festival along with Harry Styles and Billie Eilish. There was massive buzz around the Grammy winner’s appearance given his social media posts over the past few months. TMZ reports Travis Scott was set to join the rapper on stage at Coachella, which would have marked Scott’s first performance since November’s Astroworld tragedy, but the outlet reports that is now scrapped, too.