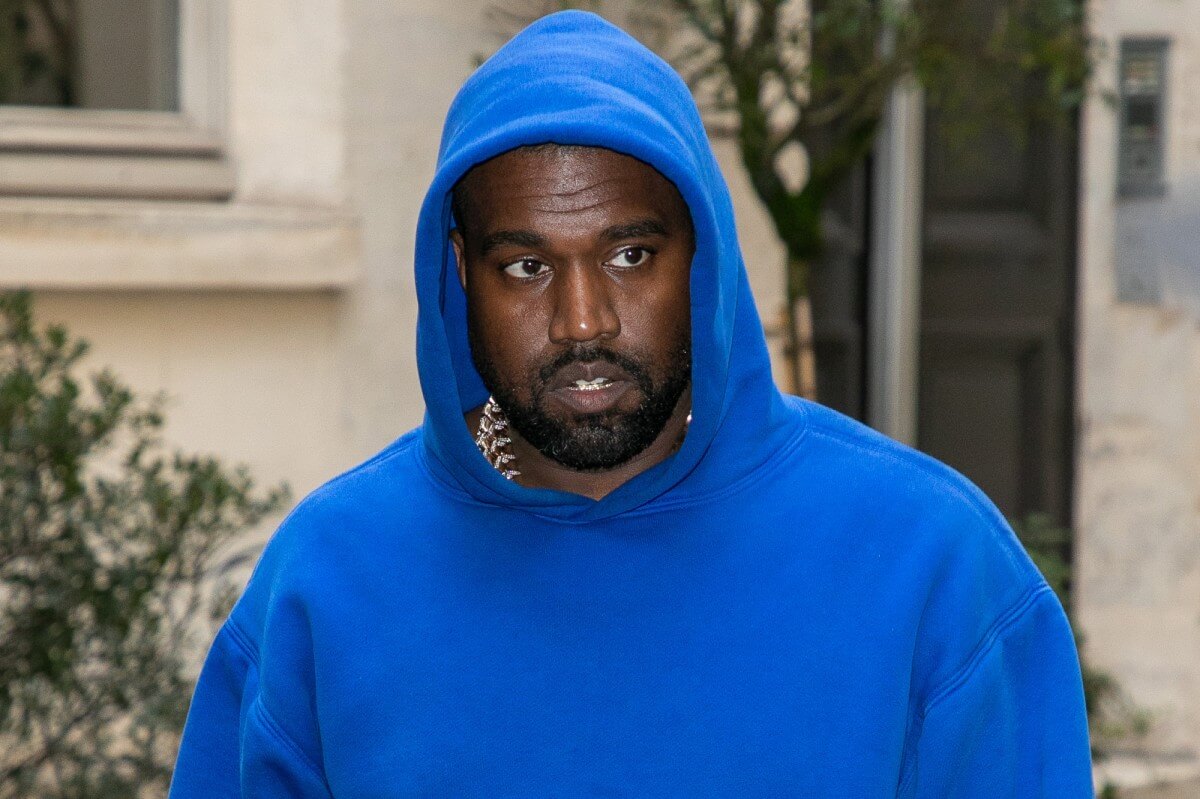 The suit alleges that West sought licensing permissions for the “South Bronx”-sampling Donda track “Life of the Party,” but later retracted his request and utilized the recording anyway

Kanye West is now facing legal repercussions from the company which owns the rights to KRS-One’s late eighties supergroup Boogie Down Productions.

It all circles back to “Life of the Party”, the song Ye produced that had an Andre 3000 verse and was actually omitted from the Donda album.

Despite not making the cut, the track was uploaded to West’s experimental Stem Player. The 2021 portable streaming device, which Kanye collaborated on, did indeed carry the song and now BDP wants to block further use of the track and for Ye and Co. to dish over any profits generated from it.

Legal documents obtained by TMZ show that the company owns the copyright to BDP’s iconic diss track “South Bronx” and claims Kanye never got permission to sample the song when he released the “Donda” track on the Stem Player.

According to the lawsuit, Ye and his partner Alex Klein raked in around $2.2 million dollars with sales from the Stem Player in just the first days of its release and that, although they had been approached to license the sample, an agreement was never reached.

The song was leaked by rapper Drake ahead J Prince’s “Free Larry Hoover” concert. The motive was the grudge the Canadian musician and Ye had back in 2021.

Andre 3000, who had a verse on the song, didn’t agree to West making his verse “clean” (in a last minute decision) as an homage to his late mother and the track was eventually pulled from streaming platforms. However, it did end up on the Stem Player.