I hear the “young dudes” talking about their favorite rappers today. I haven’t heard of half of them and some of the ones I’ve heard, I laugh at. Some of them are decent and some are flat out garbage. It’s hard for me to give the young rappers credit, because I came along when skills sold and before the over-commercialization of hip hop.

With all that said, the best young rapper today could have hung with the rap legends from the glory days. That young rapper is Kendrick Lamar! I bought his new album “DAMN” today and it’s great! Join me now as I break it down.

I’m a fan of “K-Dot” aka “Kung-Fu Kenny” aka Kendrick L. Duckworth. I admit, it was hard for me to give this brother his just do. I remember my then 19 year old cousin telling me about this dude from Compton that was going to be the next great rapper! I owe that cousin an apology now, because I just figured he was talking about another one of these little jokers I disregard. I was wrong though and I admit to getting to the party late on Kendrick Lamar, but he’s a true emcee and his cds could have proudly occupied shelf space with hip hop legends of any era. 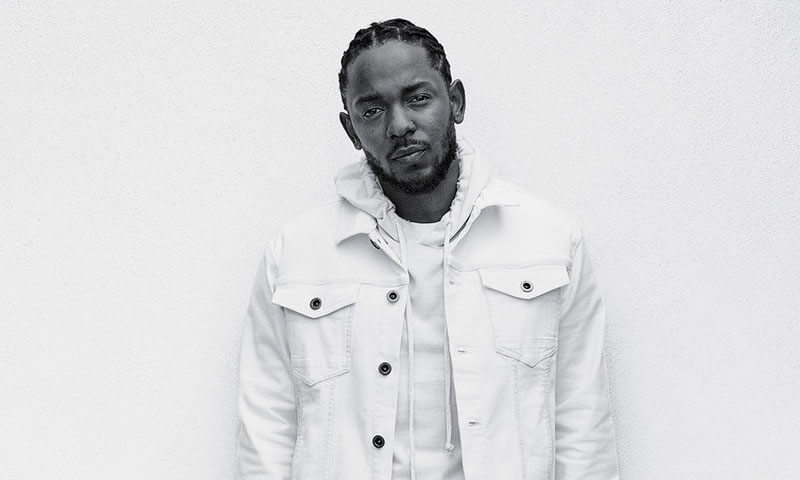 DAMN is 14 tracks with all one word titles. The album opens up with “BLOOD.” BLOOD is a story about a blind woman Kendrick meets on the street. He sees the woman struggling and attempts to help her find something. In the middle of talking with her, he gets killed! More on that later…

Track two is titled, “DNA.” Kendrick attacks the track with his signature flow. He speaks about everything in his “DNA” that makes him great and blasts all the wack dudes for the things in their DNA that makes them inferior. He boasts he’s got loyalty and royalty in his DNA! His flow is wicked on this track and the bass is heavy.

Track seven is PRIDE. On PRIDE, K-Dot brings a more laid back flow, kinda reminiscent of “Bitch Don’t Kill My Vibe.” The beat is sick and it’s really mellow. The track begins with the words, “Love’s gonna get you killed, but pride’s gonna be the death of you and me.” This is a departure of sorts from most of his earlier work. It’s a good departure though and shows his continued growth as an artist.

Track #9 is LUST. The beat sounds a little like a Beastie Boy “Paul Revere” sample. I’m not sure because the digital booklet didn’t download. Kendrick starts the track doing a little singing. Its a got a little Andre 3000 “Love Below” vibe going on. Ordinarily, a Beastie Boy-esqe sample with Kendrick singing wouldn’t sound like something that would work, but this track is pretty good. It’s probably the song you’ll like better after a week or so. 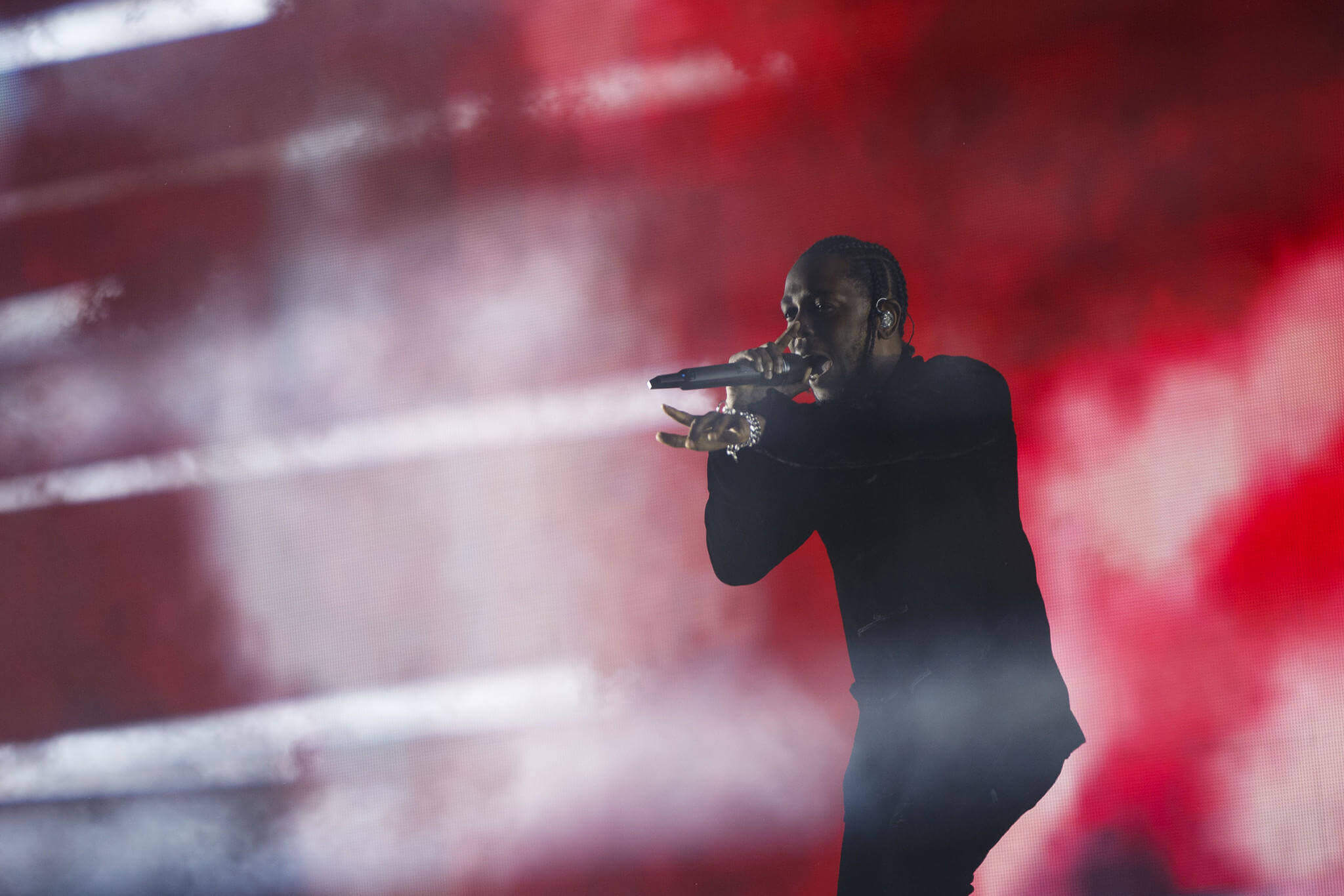 FEAR is track #12. It has a 70’s funk feel and sounds like something that would have fit well on “To Pimp a Butterfly.” The track begins with his cousin Carl calling and reading scripture to him. It has a religious and hood vibe reminiscent of “Sing About Me/Dying of Thirst.” He’s telling his stepson all the things that he will beat his ass for doing on the first verse. He follows that verse up dropping knowledge on young guys in the hood. Its classic K-Dot! His flow is sharp and the production is too.

DAMN is a great album and you all need to go out and get it! I didn’t say hit a torrent site and download it and I didn’t say get a copy from your homeboy that bought it. I said buy it and support this brother! We complain about all the garbage that is out now, so we need to support the people that are still making great music. They’re not doing it for free, so help this man with those Sound Scan points!

I said more about BLOOD earlier and here it is. There’s a lot of speculation that DAMN may just be the first half of a double album. Sounwave, a producer on the album; hinted on Twitter that “DAMN” isn’t the official version. He also posted a picture of Morpheus from the Matrix. In the reflection on his glasses are 2 pills; the red and blue pills from the Matrix movies. Kendrick is standing in front of a red brick wall on the DAMN album cover. The speculation is the other half will have him standing in front of a blue brick wall. The next clue is that the album was released on Good Friday. Remember from earlier when Kendrick gets killed on BLOOD (Good Friday)? The speculation was that the second part would drop on Easter Sunday and is a resurrection from BLOOD. How dope would that have been? We’ll see, but either way, go out and cop “DAMN” by Kendrick Lamar!

Stretch And Bobbito Are Returning To Radio Via NPR