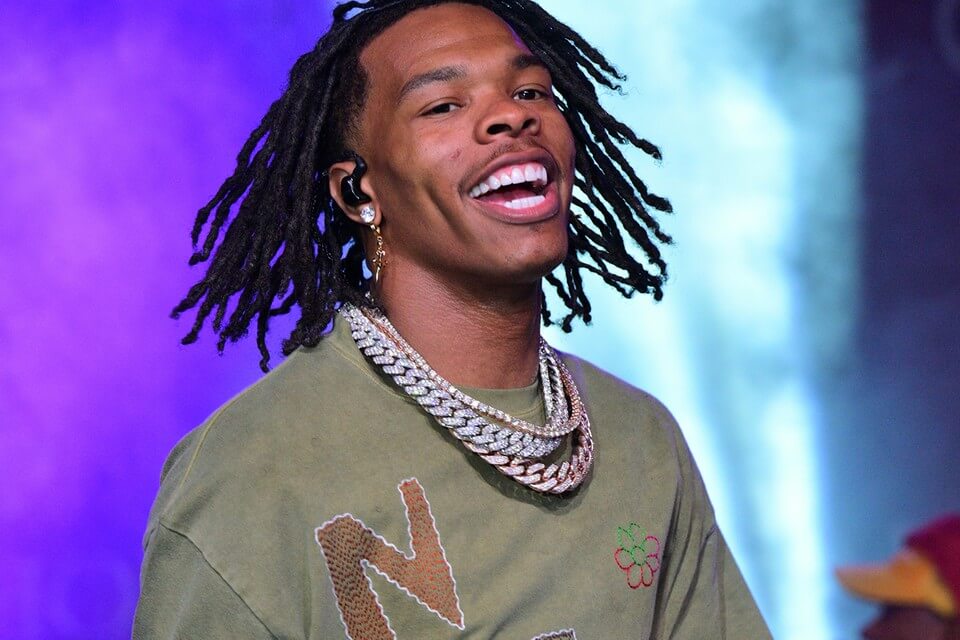 Lil Baby was among the many honored virtually at the 35th Annual ASCAP Rhythm & Soul Music Awards on Tuesday (June 21). The event celebrates the songwriters and publishers behind 2022’s biggest Hip Hop, R&B, and gospel hits.

For the second year in a row, Lil Baby was crowned ASCAP Songwriter of the Year for penning several chart-topping hits, including DJ Khaled’s “Every Chance I Get,” Drake’s “Girls Want Girls,” solo single “On Me,” Rod Wave’s “Rags2Riches 2” and Drake’s “Wants and Needs.”

As for R&B/Hip-Hop and Rap Song of the Year honor, that went to Orville “Buggs Can Can” Hall and Phillip Triggerman Price of The Showboys, Dion “Devious” Norman, Trè Samuels and Dave Welcome for their work on the Chris Brown and Young Thug collaboration “Go Crazy.”

The ASCAP Rhythm & Soul Awards will wrap up on Thursday (June 24) with“ Deconstructed: Ashanti Breaks Down Her Hits,” a special ASCAP Experience conversation featuring multiplatinum singer and songwriter Ashanti. She will speak with VIBE Editor-in-Chief Datwon Thomas about the 20-year anniversary of her history-making debut album, Ashanti, and delve into the creation of some of her all-time greatest hits. The event will be broadcast from ASCAP’s YouTube channel.