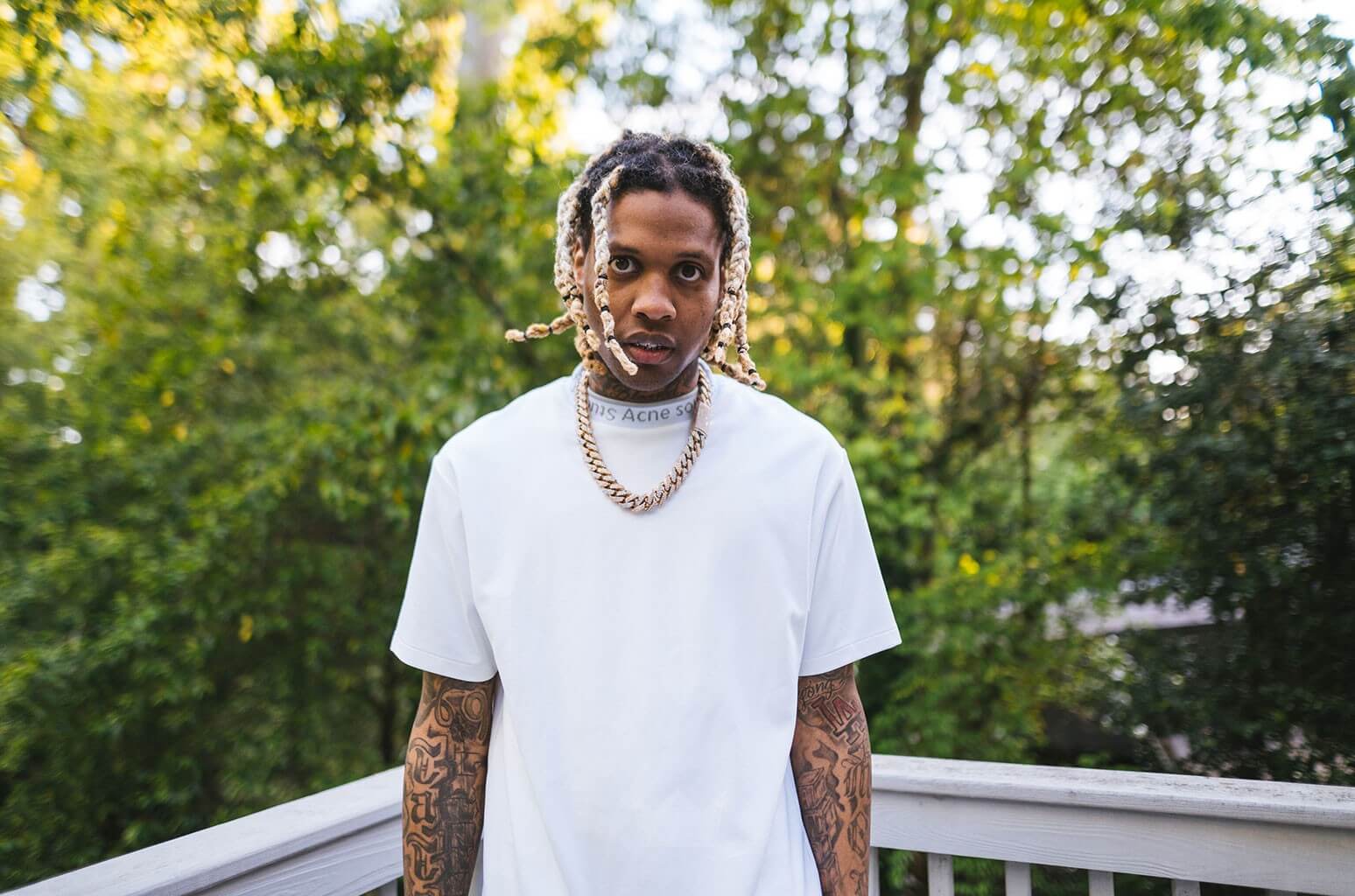 Lil Durk survived a shootout that took place at his Atlanta residence over the weekend. As TMZ reported, Durk and his girlfriend, India Royale, were at their home in the Chateau Elan neighborhood of Braselton on Sunday (July 11) when a group of unidentified individuals forced their way in around 5 a.m.

Upon entry, a shootout ensued. According to the Georgia Bureau of Investigation, the couple exchanged gunfire with the intruders, who managed to flee from the scene before cops arrived. It is not clear how many people were involved in the shooting.

Reports of the home invasion at Durk’s residence confirm DJ Akademiks’ beliefs that police officers had swarmed the house and were investigating a possible shooutout at the location.

“Lil Durk’s residence in Atlanta had heavy police presence and was possibly raided due to an investigation about a shooting and other crimes,” Akademiks said on Monday (July 12) during a Twitch livestream. “They said there was an alleged shooting around where he lived at.” The news, he revealed, came to him from residents in the area.

“This is a gated community, they called him the victim,” Ak told viewers of his livestream. “His neighbors and people that lived in that community have reported it to me that like, ‘Yo, Durk live down there, and there are mad cops. FBI is trying to execute a search warrant.’”

After losing his brother OTF DThang in a shootout that went down outside of a Chicago strip club last month, both Lil Durk and his girl, fortunately, walked away from the incident unscathed.

Police are now looking into Sunday’s shooting with hopes to find more details about the case. Per TMZ, they are requesting assistance from anyone willing to provide them with tips. As of this story, no arrests were made.

Lil Durk and his girlfriend, India Royale, were not injured.