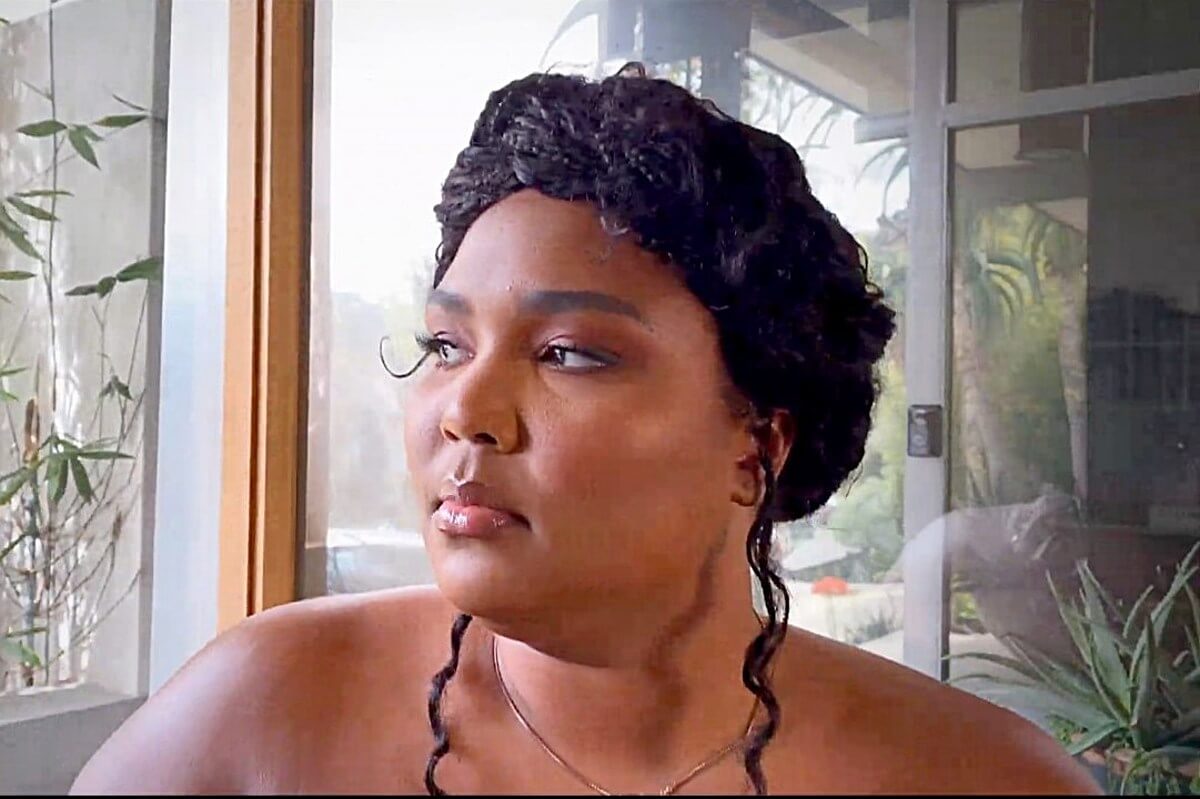 The move comes after the singer spoke tearfully about the “hurtful” abuse she’d received on social media.

A spokesman for Facebook told The Hollywood Reporter the comments which had been removed broke the company’s rules about hate speech and harassment.

Earlier this week, Lizzo said she had received attacks online which were “fatphobic” and “racist”.

Lizzo, real name Melissa Jefferson, has become a successful recording artist in recent years thanks to hits such as Juice and Good as Hell.

However, the release of the video for her latest single Rumours, a collaboration with Cardi B, prompted some negative reaction online.

During an Instagram Live on Sunday, Lizzo said: “On the days when I should feel the happiest, I feel so down. Sometimes I feel like the world just don’t love me back. It’s like it doesn’t matter how much positive energy you put into the world, you’re still gonna have people who have something mean to say about you.”

The singer became emotional as she described working 12-hour days with rehearsals, writing music, recording in the studio, filming and press engagements.

She singled out derogatory comments about her appearance as some of the most damaging.

“What I won’t accept is y’all doing this to black women over and over and over again, especially us big black girls,” she said. “When we don’t fit into the box that you want to put us in, you just unleash hatred onto us. It’s not cool. I’m doing this for the big black women in the future who just want to live their lives without being scrutinized or put into boxes.”