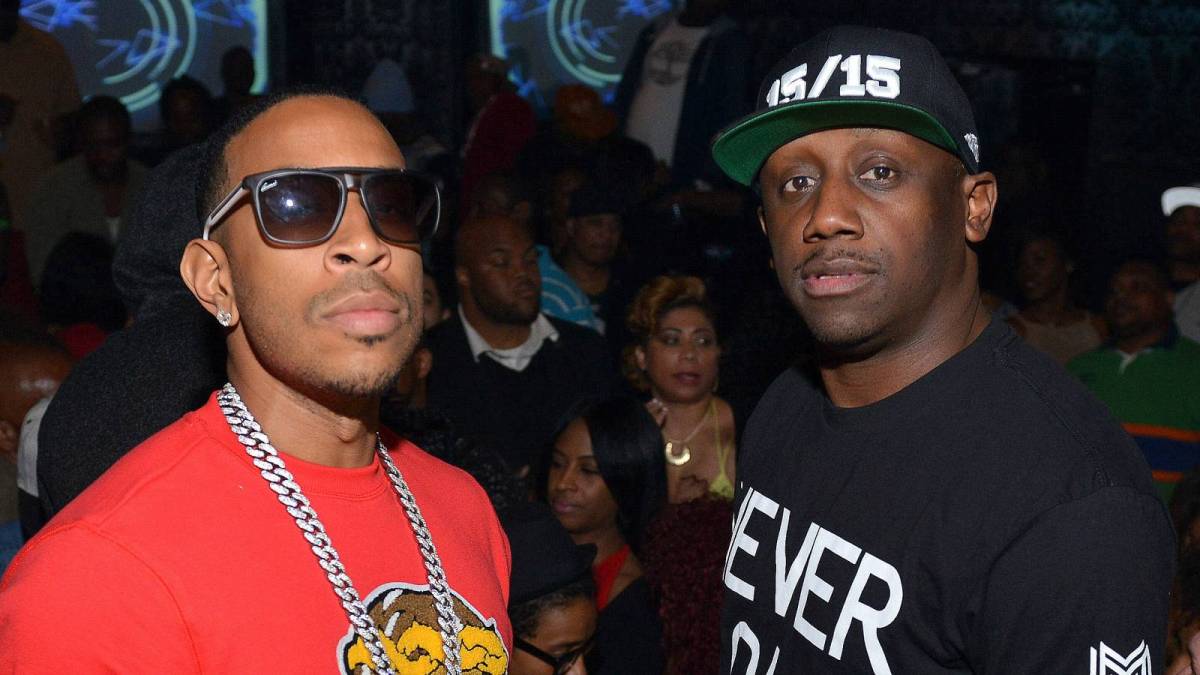 Early Monday morning (June 27), Chaka Zulu was one of three men shot in a parking lot on Peachtree Road in Atlanta around 11:35 p.m. The shooting reportedly occurred outside a restaurant called Apt4b and was the result of some sort of argument. One man was killed during the shooting while Chaka and a second unnamed victim were transported to a local hospital to undergo surgery.

“We have three persons shot at the location. One deceased and two are in hospitals as a result of a dispute in the parking lot,” Lt. Germaine Dearlove told local Atlanta news station WSB-TV.

The gunman is still at large. Police say they have surveillance video of the scene and are hoping to be able to identify the shooter. Chaka and the other victim reportedly underwent surgery overnight and are expected to recover from their injuries.