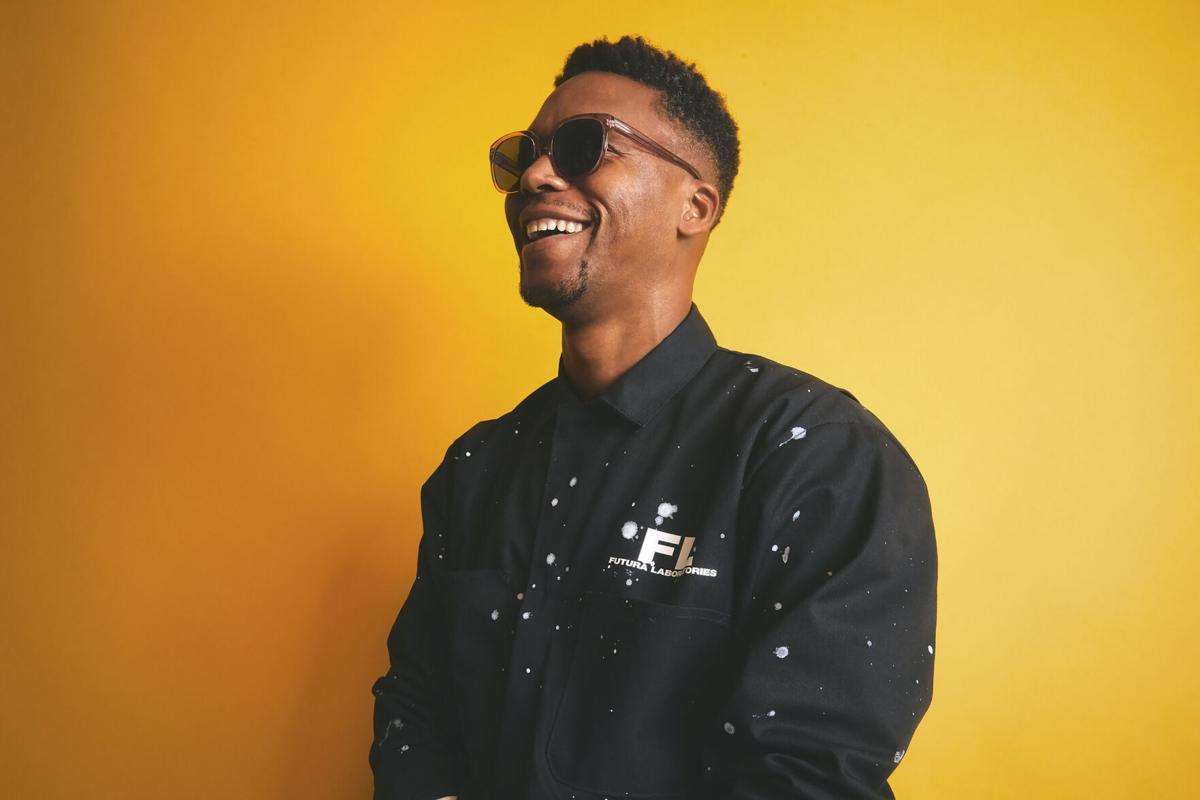 Anyone that is a fan of BARS has to be a fan of the back and forth that is going on right now between Lupe Fiasco, Mickey Factz, & Royce Da 5’9.

Once Royce released his song “Silence Of The Lambda” it was off to the races. Lupe has been dropping BARS on BARS on BARS!!! Then Mickey Factz came through and dropped his lethal diss record aimed at Royce entitled “WRAiTH”.

Check out the four joints below.