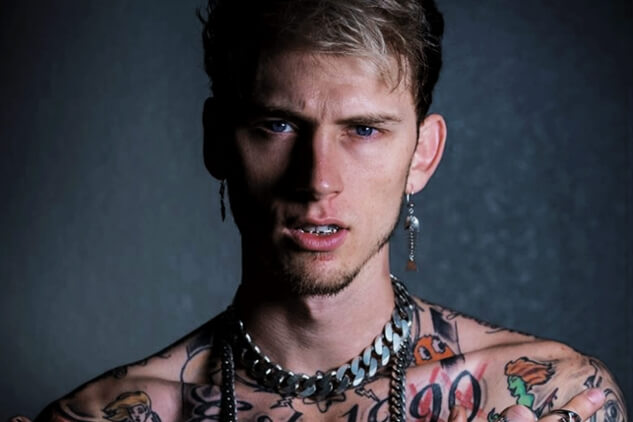 In a new interview with Audacy Check In’s Kevan Kenney, Machine Gun Kelly revealed that he plans to pivot back to hip-hop with his next album.

“I’m going to make a rap album for myself,” MGK said. “For no other reason, no point to prove, no chip on my shoulder. If I keep doing things to prove things to people, I’m going to one, drive myself crazy and two, not make a good product.”

MGK went on to say that he wants to move away from the pop-punk sound he explored on his last two albums, 2020’s Tickets to my Downfall and 2021’s Mainstream Sellout, so that people will “miss it.”

“I made Tickets and Mainstream Sellout because I wanted to make them,” he explained. “I need to now also make people miss that sound.”

MGK continued, “I’m going to do this tour and I’m gonna step into where I left Hotel Diablo and expand on my storytelling as a rapper and find a new innovative sound for the hip-hop Machine Gun Kelly. That’s where my excitement is and where me as a music archaeologist wants to explore.”