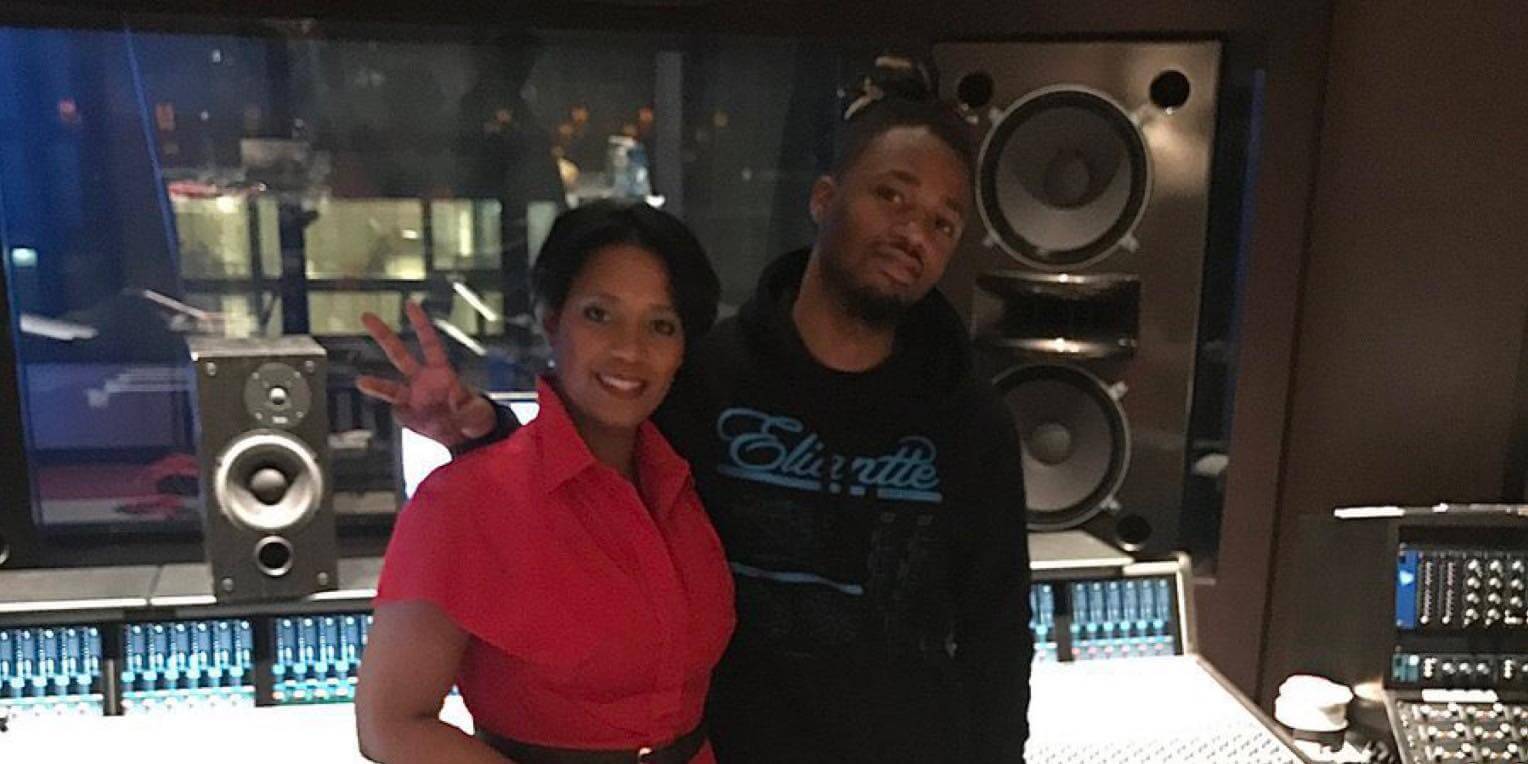 Metro Boomin is mourning the loss of his mother.

The super-producer’s mother, Leslie Wayne, was reportedly killed by her boyfriend on Saturday night (June 4), according to Hollywood Unlocked. The man then reportedly killed himself. More details are unknown at this time.

Metro Boomin has not addressed the tragic report, but his friends took to social media to pay their respects.

Metro Boomin spoke about his mother, who he described as his biggest supporter. “My name is Leland Tyler Wayne,” he told The FADER in a 2016 interview. “My mom wanted to give me a name where, no matter what I wanted to do, I’d be able to do it. An astronaut. President. Whatever. Leland Wayne.”

His father wasn’t around, so his mom did all she could to support her son’s dreams. “I knew that he was hurting so much,” Leslie said in the same interview, “which is part of what made me support him so much in the music.”