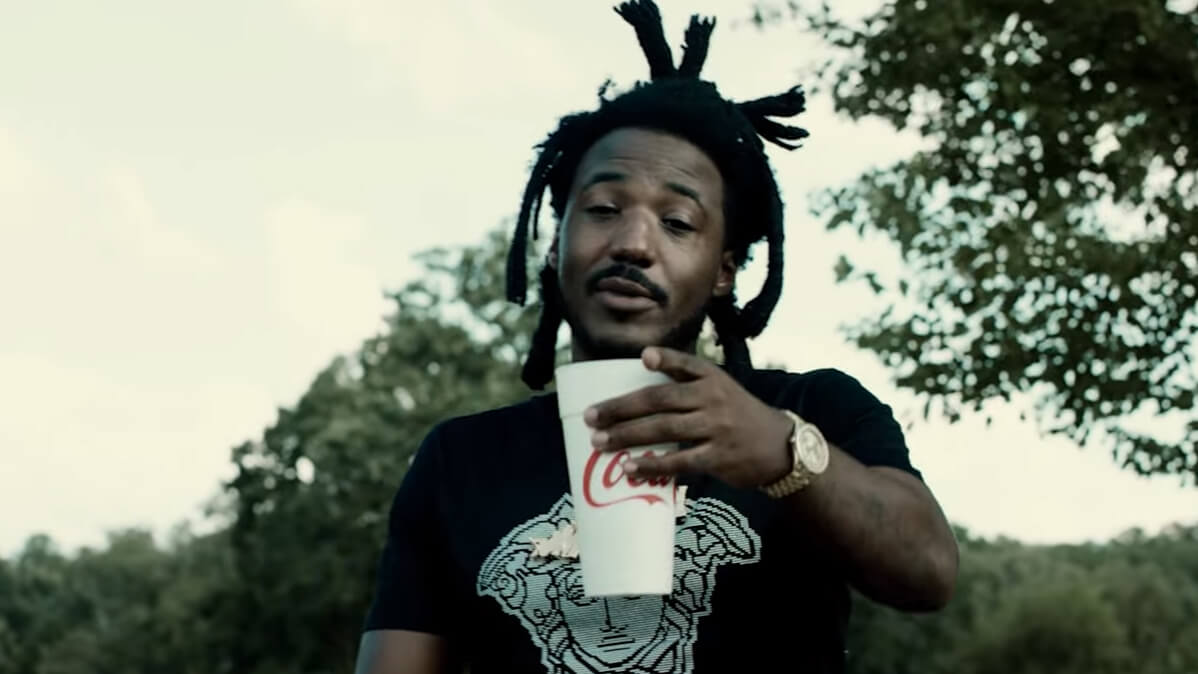 Just months after signing a new recording contract, Mozzy is serving a one-year prison sentence for a federal gun case.

The Sacramento, Calif. Mozzy, turned himself in to authorities on Thursday (July 28), according to court documents. He is slated to spend the next 12 months in USP Atwater in Atwater, Calif. He has also been ordered to pay a $55,000 fine. After his sentence is complete, the CMG rapper will be under three years of supervised release. He will also have to participate in a substance abuse treatment program and be subject to drug screenings.

The prison sentence stems from Mozzy being arrested for gun possession by a convicted felon following a traffic stop in Culver City, Calif., on Jan. 29, 2021. Police smelled burnt marijuana in the rapper’s car and, upon searching the vehicle, discovered a Glock Model 26 Gen 4, 9mm caliber pistol, 16 rounds of Speer 9mm Luger caliber ammunition, and a personal amount of weed. Mozzy posted a $35,000 bail and was released. In January, he pleaded guilty to the gun charge. On April 25, U.S. District Judge Percy Anderson sentenced Mozzy to 12 months in federal prison.